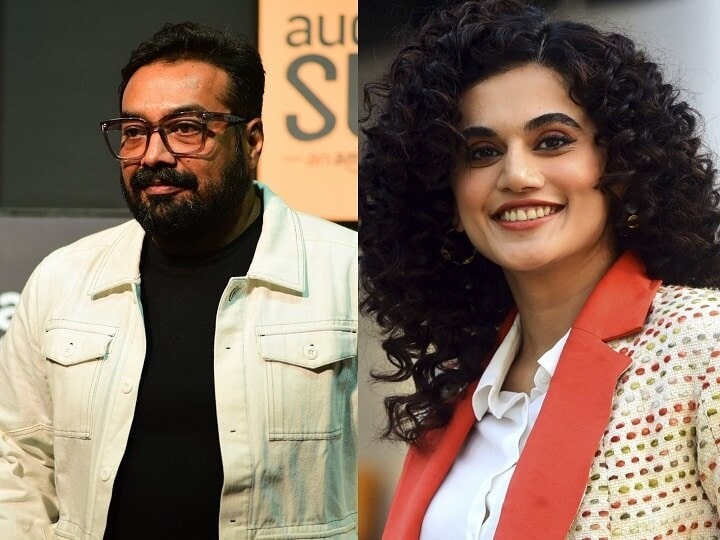 Why the Income Tax Department is raiding

The raid also took place on Taapsee Pannu. She is not directly associated with Anurag Kashyap’s film, but is a close friend of Anurag and has worked in his films. Filhal Taapsee is working in Anurag’s ‘Dobara’ film. She has previously appeared in Anurag’s ‘Manmargiyaan’ and ‘Sand Ki Aankh’. According to IT sources, the purpose of the raid on their bases was to find out where the tax evasion money went.

Kashyap has openly opposed the policies of the Center

Politics has also started in this whole matter. Anurag Kashyap is very active on social media and has often openly opposed the policies of the Central Government. The BJP’s opponents are now raising questions about this action. Maharashtra Congress president Nana Patole has said that the BJP government is taking revenge on these celebrities.