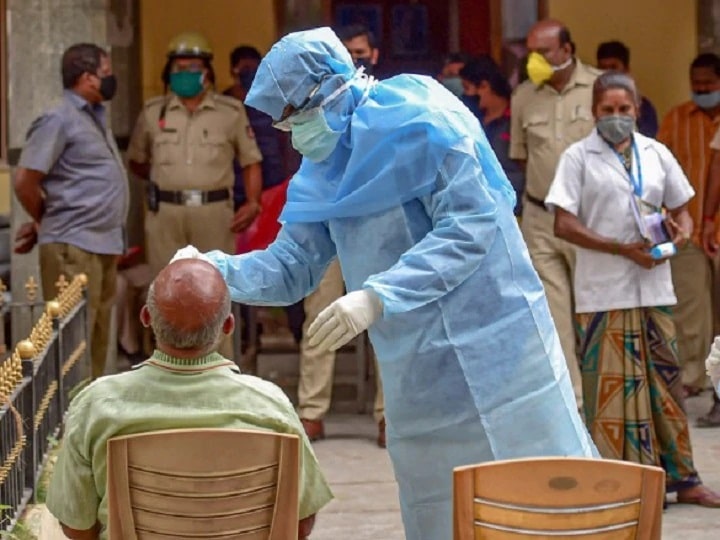 Kasargod: In view of the increase in the cases of Kovid-19, the problems of people moving to different areas of Mangaluru and Dakshina Kannada have increased once again, with the Karnataka government increasing the vigor on travelers going from Kerala.

Long queues of vehicles were seen in the border areas since morning due to the sealing of many roads, including the national highway. Kovid-19 Only those who have a certificate of non-infection are being allowed entry. Sources said that except four roads, Dakshina Kannada administration has closed all the borders. According to Karnataka officials posted on the border, those who want to enter the state will have to show the certificate of RT-PCR check up to 72 hours before the journey.

Health and policemen posted at the borders at Talapadi in Mangaluru taluk, Saradaka in Bantwal, Netanige-Mudanuru in Puttur taluk and Jalsoor in Sullia are allowing people to enter Karnataka after verifying the certificates. People in Kasaragod and surrounding areas in the northern part of Kerala have been visiting Mangaluru in Karnataka for treatment for decades.

The distance of Mangaluru from different areas of Kasargod is 10 to 50 km while the nearest big hospital is in Kannur which is 100 km away. In the early days of the lockdown, the people of Kasargod had a lot of problems as the Karnataka authorities banned the movement of people.