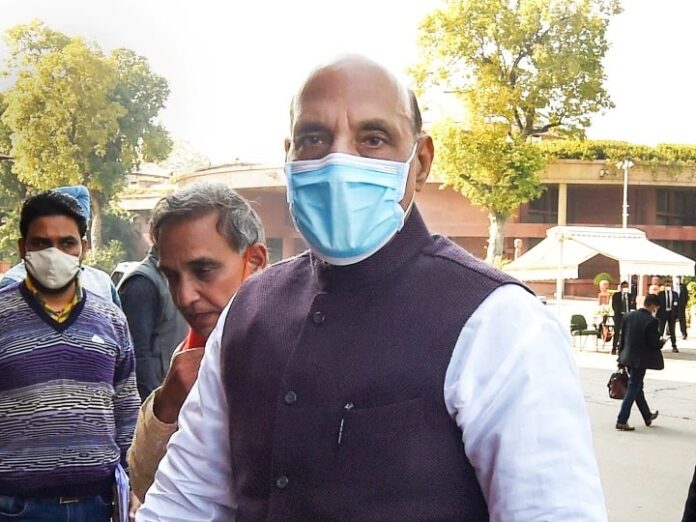 Today, China’s Defense Ministry said that the frontline troops of India and China stationed at the northern and southern end of Pangog Lake in eastern Ladakh have systematically retreated.

Chinese Colonel Ministry spokesman Senior Colonel Wu Qian said the move was in line with the agreement reached between the two sides at the ninth round of Corps Commander level meeting between India and China.

The Defense Ministry has not responded to this statement. According to sources, the official statement about disengagement will be put first in Parliament by the Ministry of Defense. This statement is expected tomorrow.

The ninth round of Corps Commander level talks took place on 24 January between the armies of the two countries at the Moldo-Chushul border site. There has been a military standoff between India and China in eastern Ladakh since May last year. Both countries have held several rounds of diplomatic and military level talks to resolve the issue.