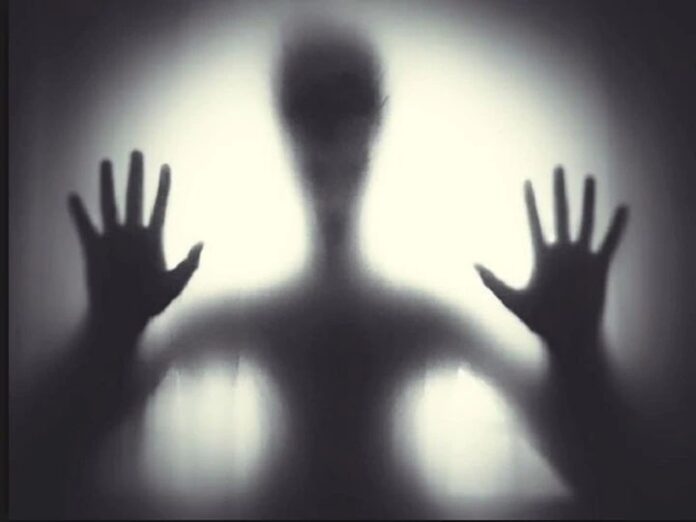 A sensational case has come to light in the name of faith in Kanpur district of Uttar Pradesh. Here, a woman trapped between superstition and faith took samadhi alive in the desire of meeting Lord Shiva. The superstition is so fierce that instead of convincing the villagers to get her a samadhi, the women of the village were seen playing hymns playing dholak. After taking the samadhi of the woman, hundreds of villagers gathered to see her. On receipt of the information, the police reached the spot and took the woman out of the tomb. After which she was taken to the hospital where the woman is safe.

This is the case of Madha village of Sajeti police station area of ​​Ghatampur in Kanpur, where a woman named Dayashree took Samadhi for 48 hours today in the name of faith. Surprisingly, instead of refusing the family and the villagers Gaiashree appeared to support him. Talking about the reason for taking the Samadhi of Gaya Shree, husband Ramsajivan told that Gaya Shree is absorbed in devotion to Lord Shiva for the last 5 years.

He told that Lord Shiva gives an eye-sight to Gaya Shree and God only asked him to take samadhi, on which Gaya Shri took samadhi. At the same time, Gaiashri’s son Arvind and daughter Sumitra told that their mother had been doing penance for Lord Shiva for many years.One day, Bholenath suddenly appeared and asked to take samadhi and mother obeyed the order of God and took samadhi.

The administration got information about taking the same tomb a few hours later. The police reached the spot and took the woman out of the tomb. The woman was found in an unconscious state, after which the police took her to hospital and got treatment and the woman is completely safe. After this, the police has now engaged in legal proceedings in view of the case.