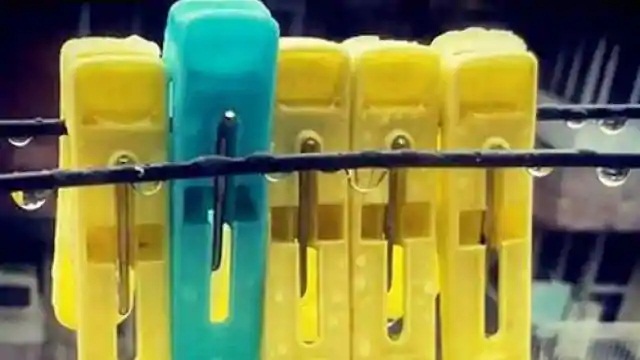 When the psychopath sits down, nothing can be said. In Bhopal, a psychopath has been detained by the police, who used to sneak into people’s homes and steal women’s underwear in the middle of the night. The police nabbed a house owner with caution. The thief is a minor.

In the last week of August, women’s clothes put on the string to dry were stolen from the house of a businessman living in Idgah Hills of Shahjahanabad Police Station. They started drying clothes inside the rooms. Even after that, the underwear was not found in its place in the morning. One or two clothes were also found less. When in doubt, he got CCTV cameras installed in the house. Yet on the night of August 31, the merchant checked the CCTV footage for the theft.

The footage showed an unidentified teenager tampering with women’s clothing at 11:30 pm. During this time, Kishore took off his clothes too. Seeing this, he gave information to the police.

Police reached the spot and searched around, but nothing of the teenager could be found. Police started monitoring around the house at night. On September 1, at around 3 am, when the same teenager again entered the house, the police took him into custody. A case of theft has been registered on the complaint of the merchant.

Dr. Rahul Sharma, a medical psychologist at Hamidia Hospital in Bhopal, explains that this is a kind of psychosis. This is called feticism. Sexual frustrations of childhood, improper ways of nurturing are mainly responsible for this. This disease can be cured by psychotherapy.