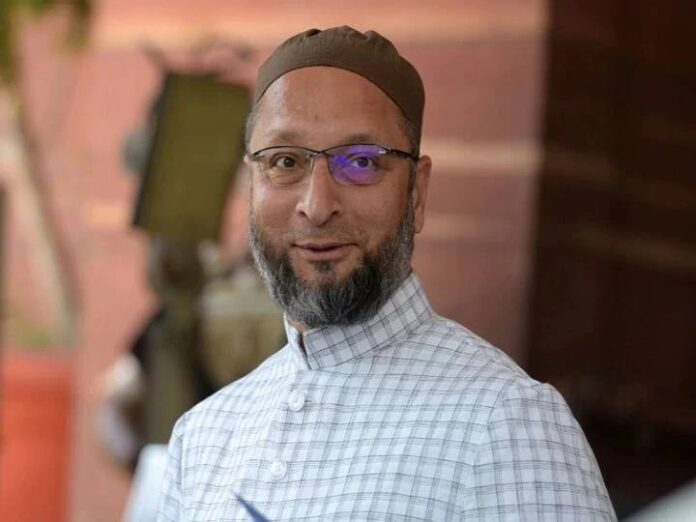 New Delhi: Lok Sabha MP from Hyderabad and AIMIM President Asaduddin Owaisi targeted Prime Minister Modi and said that he is afraid to take the name of China. Owaisi said that after 45 years this China killed twenty of our soldiers on the border of India and China. Today China settled a village in India’s LAC in Arunachal Pradesh. With this, in the Lok Sabha, he also spoke on the issue of farmers and surrounded the government while reading a tiger.

It is expected that PM Modi will name China

What is the preparation done by the Government of India?

During his speech in the Lok Sabha, Owaisi said, “Even today China has increased its infrastructure in those areas. It is increasing its military. I want to know from the government that when the snow melts, China will attack the army again.” .. What are you preparing for this. The place where we had to build the infrastructure did not make it on the border of Tikri, Singhu and Ghazipur. ”

Government is at odds with farmers

Owaisi said that farmers are being treated as if they are Chinese soldiers. The government, which was to be treated by the army of China, is treating the farmers like that. Why is this atrocity being done to farmers? The government will have to withdraw these three laws.

During this, Owaisi targeted the government, making some changes in a lion of the famous poet Sahir Ludhianvi. He said, “Karam on China, sit on the farmers, let them live a little bit, Aye Jaan-e-Wafa don’t do this atrocity.”