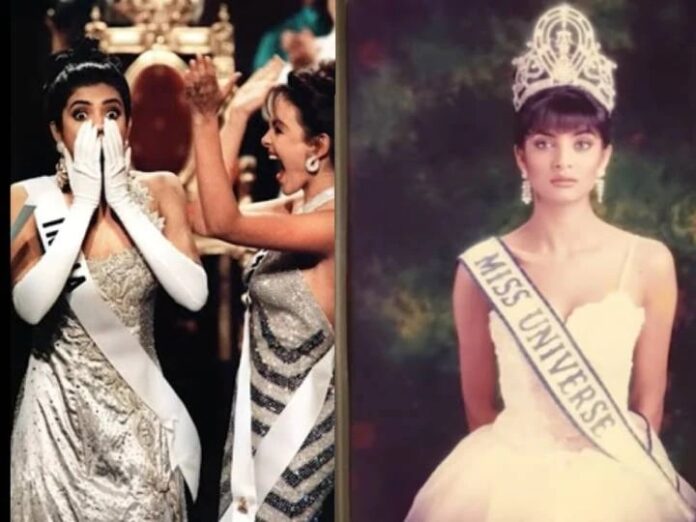 Sushmita Sen was elected Miss Universe in the year 1994 and this moment was not only special for her but a moment of pride for the whole of India. Even today people remember that moment and like to watch that throwback video when the crown of Miss Universe was decorated with Sushmita’s head. One by one, Sushmita used to clear the rounds on her beauty and mind, while at the same time she was asked a question about India, on which the whole ceremony resonated with applause.

Sushmita was asked this question

During the competition of Miss Universe, the host of the show had an important question related to India. He asked that according to you, love is the essence of life in India, how will you define it. Then Sushmita Sen gave a very beautiful answer to this.

As you heard in the video, Sushmita said that people of different religions, sects and dialects live in India with great love. That is why love is important in keeping them all tied up. At the same time, when Sushmita gave this answer, the atmosphere resonated with applause.

Sushmita Sen became emotional as soon as the name was announced

At the same time, when Sushmita Sen’s name was called for Miss Universe of 1994 on stage, she was also surprised to hear it. On seeing this, tears also came in his eyes. Because it was such a dream that came true. Sushmita worked hard to get the crown of Miss Universe. It has been almost 26 years but even today, that moment is remembered when Sushmita’s head was decorated this crown of the most beautiful woman in the universe.