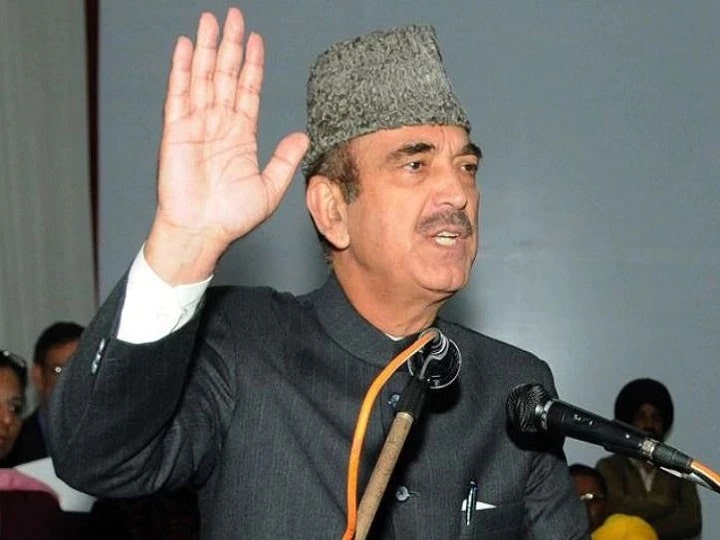 Jammu: Congress leader Ghulam Nabi Azad has praised Prime Minister Narendra Modi during a meeting in Jammu. He said that I like many things of many leaders. I am from the village myself and I am proud of this fact. Azad, referring to PM Modi, said that our Prime Minister also says that he was from the village, there was nothing, he used to cook utensils, sell tea. He said that we are politically against him, but at least we do not hide what is his reality. The man who hides his reality lives in the Arzi world. Man should be proud.

Ghulam Nabi Azad reached the program of Gujjar Desh Charitable Trust in Jammu today. He inaugurated the library there, named after the trustee’s first trustee Masood Chaudhary, and after that Gujjar was seen addressing the community, praising the PM for speaking the truth.

Significantly, recently, when Modi retired from Ghulam Nabi Azad, PM Modi had praised him fiercely. In the meeting, PM became emotional while referring to Azad. Later Azad also thanked the Prime Minister and praised him.

Ghulam Nabi Azad said, “I am working in double shift due to Kovid. It is difficult to fix the political leaders who have grown up, but those who are young have to show them by doing something.” He said that there is still no development in Jammu and Kashmir. The development claims that are being made are on paper.