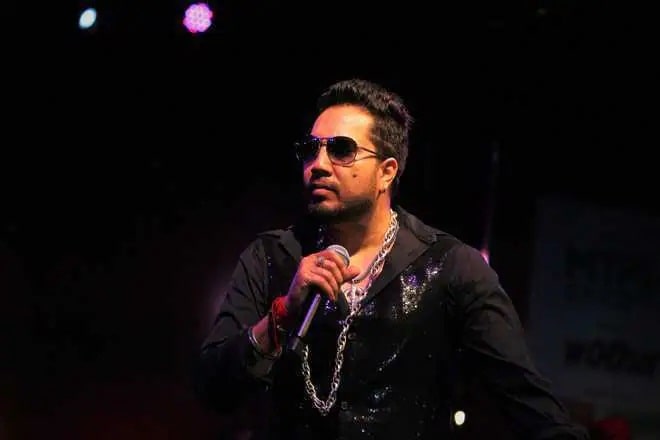 Micah said on stage, “My biggest weakness is my language, I’m not someone who can speak English fluently, but at an awards ceremony I tried to speak in English, and I messed up.”

It can be seen in the video that Meeka Singh Singer is performing on Tha Music Composer Sajid-Wajid’s song ‘Mujhe Shaadi Karoge’ with Asees Kaur and Rupali. During the performance, Micah says that he has sung this song most times on stage. During this time, he brings the standing land Trivedi with the contestants to the stage.