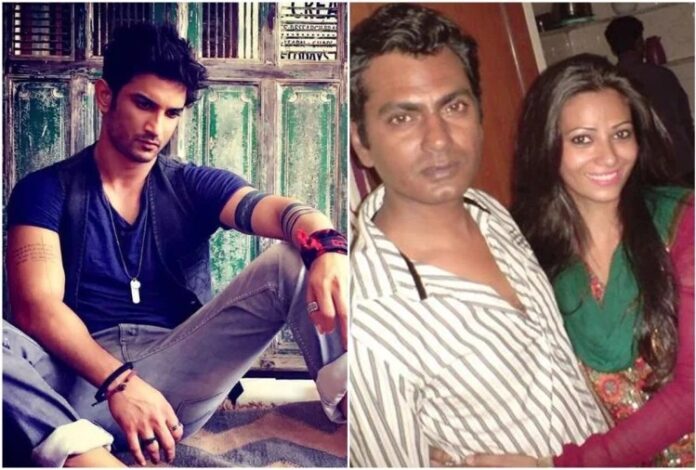 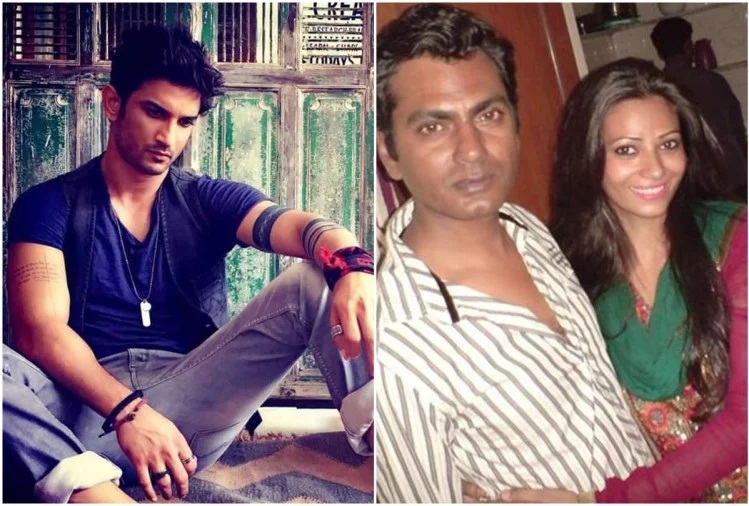 The Sushant Singh Rajput case is being investigated by the CBI. On the other hand, CFSL report has not found any direct evidence related to the murder of Sushant. The CFSL found that Sushant died by hanging. Sushant’s death after the re-creation of Scene of Crime has denied the case as full hanging.

Corona virus infection cases are increasing in the country. Maharashtra is one of the states most affected by this epidemic. This is the reason why even Bollywood and television celebs in Mayanagari Mumbai have not been untouched by this virus. One after the other, there are frequent cases in which the stars of Bollywood or television industry have been hit by the Corona virus. Now recently, there is news that television actress Shweta Tiwari has also been hit by Corona virus.

Actor Bhupesh Kumar Pandya, who has worked in the films ‘Vicky Donor’ and ‘Thousand Khwaishein Aisi’, has passed away. He was suffering from stage four cancer. In his tribute to the National School of Drama, he wrote: – The news of the sudden demise of noted colorist Bhupesh Kumar Pandya (alumnus NSD 2001 batch) is very sad. The NSD family pays tribute. God bless the departed soul.

Nawazuddin Siddiqui is once again in legal trouble. His wife Alia has filed a written complaint against the actor alleging rape and cheating. The complaint has been lodged at the Versova Police Station in Mumbai. Police have registered an FIR on Alia’s complaint. 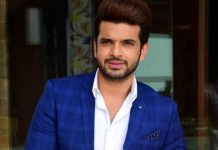 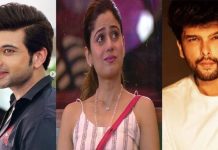 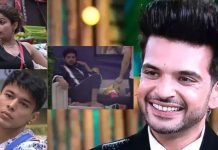