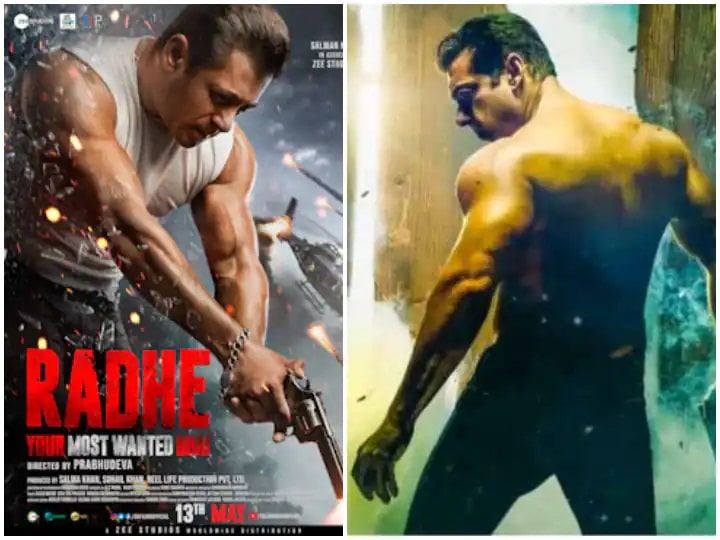 Many Bollywood stars are waiting for the release date, but Corona has changed the situation and the release of the films has been delayed. In such a film, Salman Khan’s ‘Radhe’ is also there. During the novel launch of Kabir Bedi last week, Salman Khan was questioned on this. During this, he told that the film can be released on May 13 as it is Eid weekend.

The actor had also told that if the film is not released on Eid Weekend, then it will go on to the next Eid and its release can also go till 2022. Sources close to Pinkvilla said, ‘Radhey’s makers are in favor of releasing the film on 13 May. Whereas, given the circumstances, its release is not seen. In the last week of April, we will again know about the ground reality, after which a decision will be taken to extend the release of Radhe.

Sources further said, ‘If the rising cases of Corona come down fast, then the film will be released on Eid itself. The team has all the materials ready. Everything from the poster trailer and songs are just waiting. To be honest, the release date of Eid seems to be postponing at the moment.