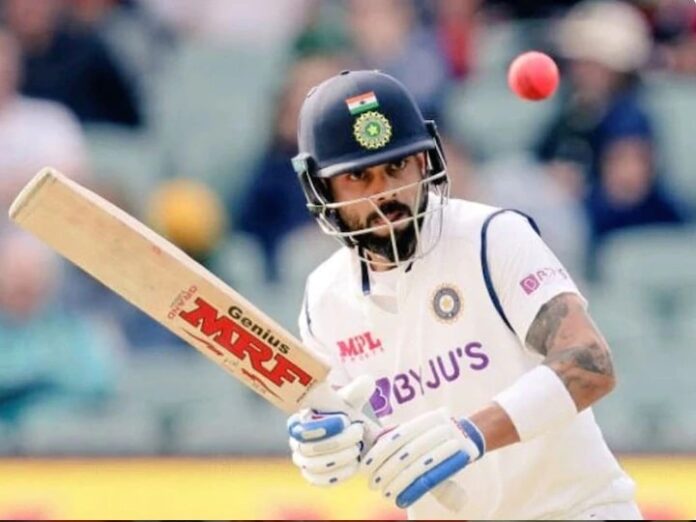 The International Cricket Council (ICC) often does something to stay connected with its fans. Often, he also keeps polling (votes) for fans on many issues related to cricket. In this sequence, the ICC recently polled for the best cover drive. In fact, the ICC had asked fans through a poll, whose cover drive is better in India’s Virat Kohli, Pakistan’s Babar Azam, Joe Root of England and Ken Williamson of New Zealand.

In this ICC poll, the fans did not show much interest in Williamson and Root’s cover drive, but there was a close fight between Kohli and Babar Azzam.

Babar is winning the winner in the competition of thorn

Kohli is the only player to score more than 50 in all three formats.

Babar Azam is called the run machine of Pakistan. In the last one year, he has scored more runs than Kohli in international cricket. In 77 ODI matches, he has 3580 runs at an average of around 56, including 12 centuries. At the same time, he has 2082 runs in 30 Tests. This includes five centuries.