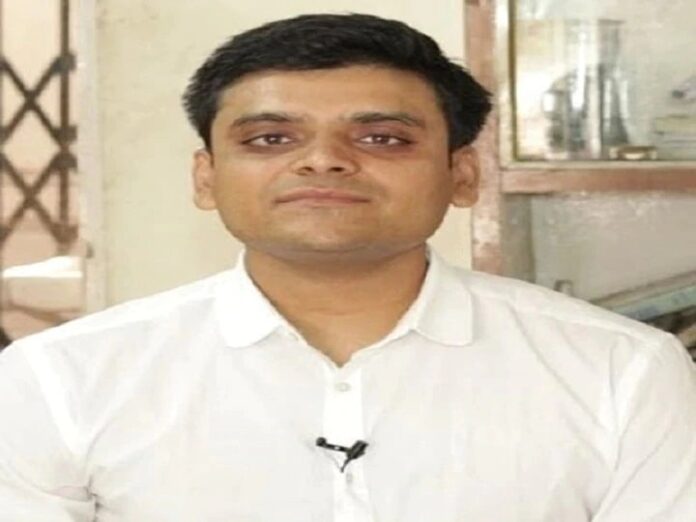 Success Story of IAS Topper Niketan Bansilal Kadam: The journey of many people is very difficult to pass the UPSC exam. One such story is of Niketan Bansilal Kadam, who came out of a small village in Maharashtra, who fought a long struggle to achieve success in UPSC. His early education was from Marathi medium, so his English was weak. Due to which he was also mocked many times in college. Bypassing all this, he made up his mind to go to UPSC and started preparing. He suffered failure in the first two times, but he got success in the third time. In this way, his dream of passing UPSC examination was realized.

Had seen financial crisis in childhood

Niketan was born in a village in Nashik district of Maharashtra. His father was a farmer and his family’s financial situation was not good. He got his early education from Marathi medium. After this, he took admission in a college to do diploma and then B.Tech. During this time, he made up his mind to join the civil service. Although the financial condition of the family was not good, due to this he worked in a company after B.Tech. During this, he continued his preparations.

Do not be afraid of failure

Even after B.Tech, he joined the company, but he was interested in preparing for IAS. So he came to Delhi and started studying here. He did not get success in the first and second time, but he was not disappointed and continued his efforts. He got success in the third attempt and passed the UPSC examination. The special thing is that three times in his pre-examination, more than 120 numbers came.

Niketan’s advice to other candidates

Niketan Bansi Lal says that when you come to prepare for UPSC, start from zero. The candidate who comes thinking that he is smarter than before, he has to face more problems. They say that you should prepare for both the pre and main exams simultaneously. Make the right strategy and concentrate on honest work. He says that it is a good thing to give a test, but giving too many tests will confuse you. In such a situation, focus on your goal and put full force to achieve it.