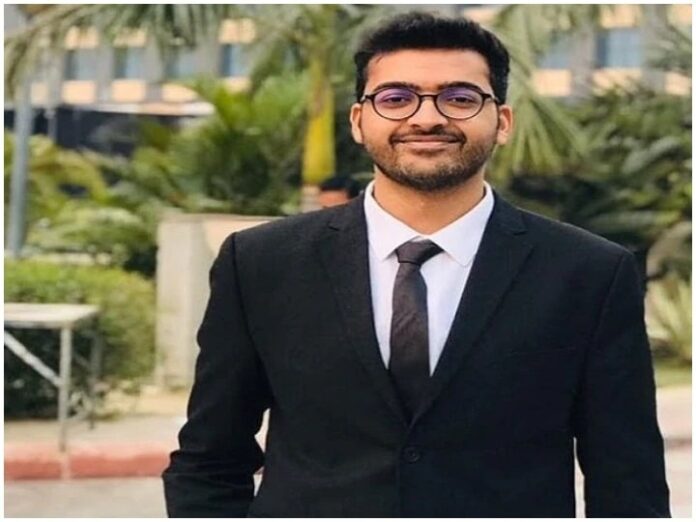 Success Story of IAS Topper Shubham Bansal: The UPSC Journey of our topper Shubham Bansal of today presents a live example of the uncertainty of this exam. There is a lot of discussion here that nothing can be said about this exam, but Shubham has not only heard this thing. When he reached the interview round in his first attempt, his confidence was very high. However, God accepted something else and his name did not figure in the final list. Shubham did not lose Himmath and tried again. But when he could not even pass the pre exam in this aspect, he was very disappointed. Thanks to his support system, Shubham finally made a third attempt and this time became the topper with 43rd rank. In an interview given to Delhi Knowledge Track, Shubham openly told about his efforts.

Shubham is a mechanical engineer

Before coming to UPSC field, Shubham has got an engineering degree. He did his graduation in mechanical engineering from an institute in Delhi. During this time, he made up his mind to take the UPSC exam and started preparing day and night. Shubham also got the result of putting a lot of emphasis in the first attempt when he reached the interview round. However the selection was not done. Meanwhile, he was also giving other exams and during this time his selection was done in Reserve Bank of India. Here Shubham worked for some time.

Here, he was also constantly preparing for UPSC and was also giving alerts. After traveling a long way in the first attempt, Shubham was convinced that now the floor is not far away but it did not happen. In the second attempt, he failed miserably. In this way, Shubham had to struggle for a year and finally in the year 2019, while in job, Shubham topped.

The squeeze of what Shubham learned from his experience is that never take UPSC Pre Exam lightly. This first hurdle sometimes becomes too big for you. If you have cleared this stage many times and later for some reason have to give the pre again or the third time, give it as seriously as before. Do not know how many times the candidates come here and get stuck while they have done well in the front steps.

Keep your books limited and revise them again and again. Even if you do not take classroom coaching like Shubham did not take coaching but definitely join the test series. These tests make you aware of your reality. Keep in mind one thing and give the paper seriously in a completely exam environment. That is, start within time and write as if this is the main exam. This makes your brain program for the main exam.

Keep confidence, believe in yourself that you can do it but do not become overconfident. Sometimes candidates are over-confident. Since this journey is long, stay in touch with your colleagues. They hold your hand in a time of despair. Shubham himself was pulled out by family and friends from the failure of his second attempt.