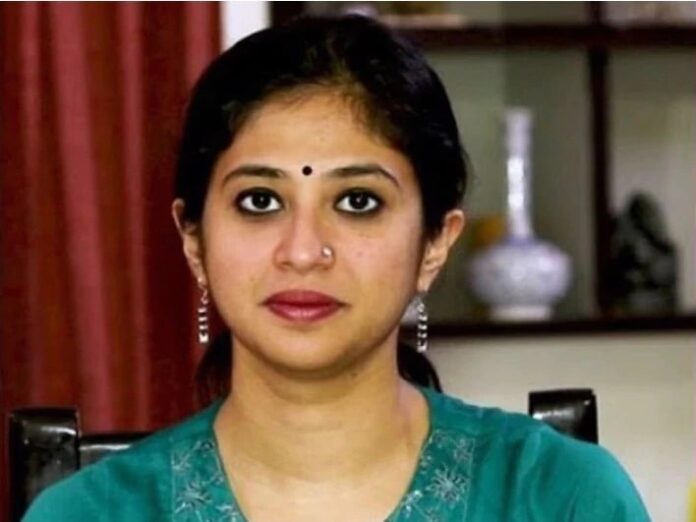 Success Story of IAS Pujya Priyadarshini: Many times when you prepare for an exam with hard work and its result is not according to your mind then you get disappointed. However, instead of getting frustrated in such a situation, you should try harder and try again. Today, you are telling about the journey of Pujya Priyadarshini, who has passed the UPSC exam, which is quite inspiring. Priyadarshini had failed in UPSC many times but she did not lose courage and showed her dream by realizing it.

Studies from Delhi and New York

Pujya Priyadarshini was very intelligent in studies since childhood. After intermediate, he got admission in Shri Ram College of Commerce, Delhi, from where he obtained B.Com degree. She then moved to the United States to study and earned a master’s degree in public administration from Columbia University in New York. After this he decided to become an IAS. She came back to India and started preparing.

For the first time, he took the UPSC examination in 2013, but his selection could not be done. Then he took a long gap of 3 years to prepare and made another attempt in 2016. In this effort, she reached the interview but did not get success. After this, she became a little disappointed and as a result, she could not pass the pre exam in the third attempt. However, learning from his mistakes, he made a fourth attempt and achieved success. His journey to UPSC was very long. During this time difficulties arose but he did not give up.

Pujya Priyadarshini’s mother and father are both employed in the civil service. This is the reason that his tendency towards this area has been since childhood. Even though she went to study abroad, her goal was UPSC exam. When he initially failed, his parents supported him a lot. His parents gave him the courage and hard work. As a result, Priyadarshini achieved 11th rank in UPSC in the fourth attempt.

His advice to other candidates

Pujya says that in order to pass the civil service exam, you must trust yourself. It often takes a long time to pass this exam but there is no need to be disappointed. Learn from mistakes and try to do better next time. Choose the right books, make the right strategy and work honestly. Don’t be afraid of failures and learn from them. Practice maximum syllabus and prepare by writing. After all, hard work brings color and right from late but you will surely get success.