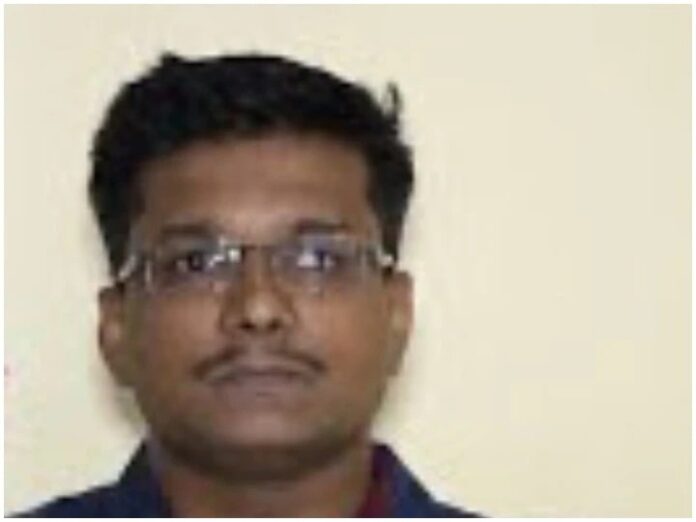 Success Story of IAS Topper Amit Shinde: Amit Shinde succeeded in UPSC Civil Services Examination in the year 2017. This year, he was also selected for Indian Forest Services. The special thing about Amit’s efforts is that in both exams, Amit’s optional subject was agriculture. He believes that due to getting good marks in this subject, his selection in both exams was ensured. If he had not scored well in the optional, he probably would not have got his rank. In the interview given to the Delhi Knowledge Track, Amit specifically discussed about the preparation of agriculture.

>
Lendi but the scoring subject is –

Talking about the preparation of agriculture subject, Amit says that this subject is definitely lending but also scoring. It is difficult to prepare, but once the preparation is complete, if the answer is written correctly, then there is a lot of possibility of getting the marks also. Amit says that he did not take any coaching for the preparation of this subject nor did he join any test series. At the time when Amit gave the exam, according to him, coaching of the subject, etc. was not available at a good level. So he did all the studies himself. Only his colleagues who were preparing for this examination supported him.

Amit further says that since this subject is very long, it becomes very important to make notes of it. If you do not make notes, then in the end you will not be able to complete the revision. He says that he made notes with a friend. Both of them used to divide the subject and make notes together which would later be exchanged.

Initially you will also find it difficult to make notes, but according to Amit’s advice, if you do not make notes, then the car will not move forward and in the end you will not reach anywhere because without revision all the effort is useless.

Amit says that in any subject, presentation of answer has great importance but when it is about agriculture, it is important to insert diagrams, tables, charts etc. in it. Therefore practice a lot of answer writing. From this you will learn how to write answers. Many words in this topic are quite typical, which is not easy to remember. So memorize such words and terms in writing. So that there is no mistake in them.

From the beginning of preparation, keep making notes and read only one book of a subject. Do not search on the internet for those who are not found. Now the point of coaching is not necessary to join coaching to get good marks in this subject. Amit had scored like this. You can also get good marks with correct planning and strategy.