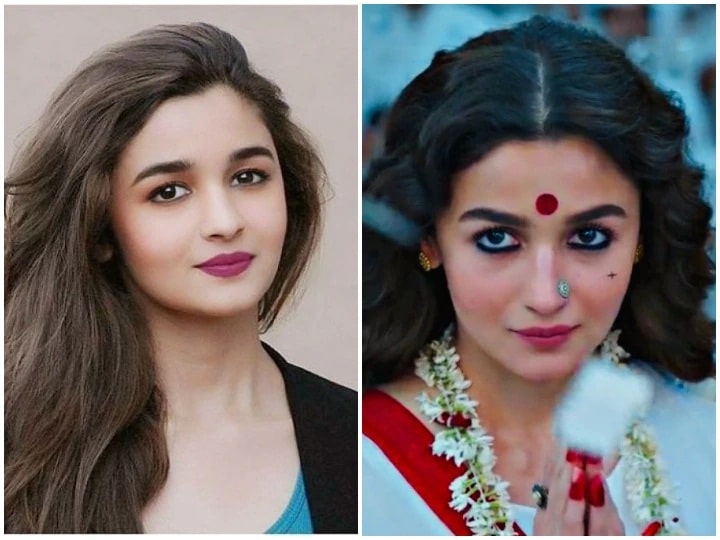 From Karan Johar’s ‘Student of the Year’, the little girl who stepped into the world of films is today one of the most successful actresses of Bollywood. Alia has played an out-of-the-box character in every film and that is why people are her fans today. Alia has given Bollywood many great hits in her short career. Recently, he shared the character of the film ‘Gangubai Kathiawadi’ with everyone. In which Alia had a glimpse of a new look and powerful role.

Alia wanted to become an actress since childhood

Alia did not come suddenly in films, but at a very young age she knew that she was made only for acting. In the film struggle, little Alia had proved this by acting well. At the same time, a video of Alia also went viral on social media, in which she went on a show with her father Mahesh Bhatt, mother Soni Razdan and sister Pooja Bhatt. Where, at a young age, he told everyone that he wanted to grow up to become an actress. At present, Alia is very busy with her upcoming films. In 2021, Alia is going to make a big splash on the big screen.

Alia will be seen in these films

Please tell that many big films of Alia Bhatt are going to be released this year. Of which, recently, the teaser of ‘Gangubai Kathiawadi’ was also released. Alia’s look in the film is also very much liked by the fans. Apart from this, Alia is also seen in the film ‘Brahmastra’ with ‘RRR’ and Ranbir Kapoor. Let us tell you that Alia has opened her own production house Eternal Sunshine some time ago. In this production house, she is going to make a film ‘Darlings’ with Shahrukh Khan very soon.