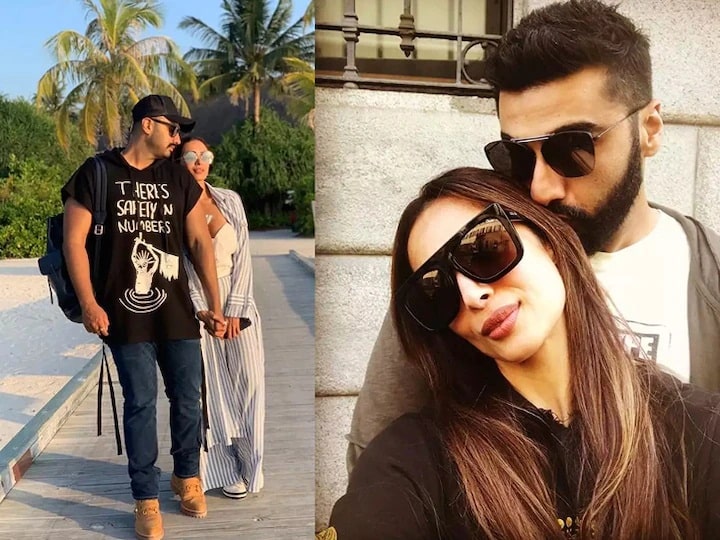 Bollywood actress Malaika Arora and actor Arjun Kapoor’s love affair is not hidden from anyone. Both have been in relationship with each other for almost three years and are happily spending their lives. A question is often asked to both of them and that is when are these two getting married? In this regard, both have presented their views in different interviews on several occasions.

Malaika Arora: I am happy in the relationship but had spoken about Arjun Kapoor’s marriage

Some time ago Malaika said that she is very happy in this relationship but at the moment she has no intention of getting a second marriage. He is very happy on the professional and personal front and right now his focus is more to grow his business. She is recognized as a businesswoman and brand and she is trying to strengthen herself in this direction. Malaika also said that things like marriage cannot be decided in advance. She will first focus on work and then think about marriage when the time comes.

Malaika Arora: I am happy in the relationship but had spoken about Arjun Kapoor’s marriage

At the same time, Arjun also said in an interview that when he did not hide his relationship with Malaika, then why would he hide the matter of marriage. When the time comes, he will tell everyone, but at the moment he has not done any planning of marriage. Let us tell you that Malaika’s first marriage was with Arbaaz Khan, which broke up in 18 years.