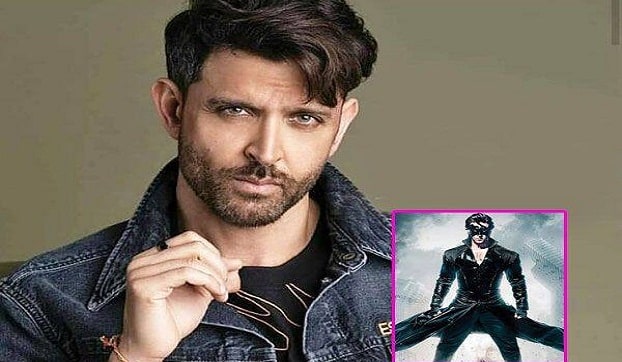 Hrithik Roshan is currently in the news due to the success of the film ‘War’. This film has created a new history at the box office. Recently, when Hrithik met the media during the promotion of ‘War’, he confessed that ‘Hum is very excited about Krrish 4’. We are working on it. After the recovery of Papa Rakesh Roshan’s health, we will talk about this film further. But now big and important news is coming out about Krrish 4 . According to Mili Jankari, Papa Rakesh will not direct Hrithik Roshan’s Krrish 4 (Krrish 4) but someone else.

According to the information received, ‘Krrish 4’ will be made in a budget of Rs 250 crore. This film will be full of action. Well, there is no official announcement about this film yet, but hopefully the makers will make a big announcement about it very soon. Well, if we talk about Krish franchisee, now all the films released in this franchise have proved to be super hit at the box office. The character of Hrithik Ho Superhero has always liked the audience.