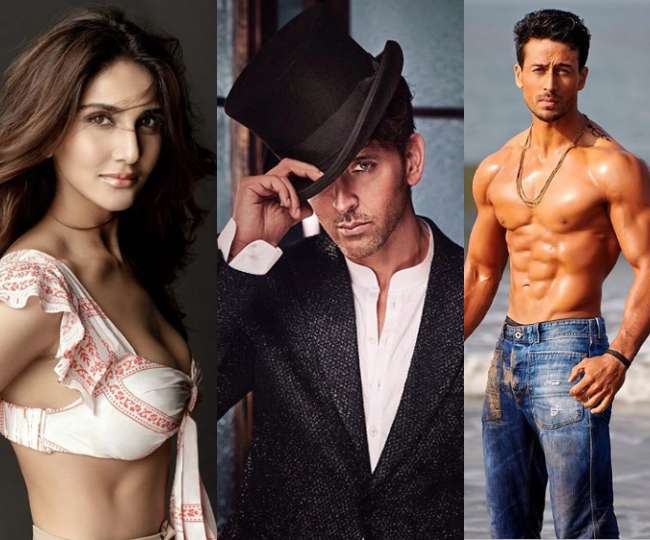 After the success of the film ‘Super 30’, Hrithik Roshan will soon be seen in the film ‘War’. Bollywood’s talented actor Tiger Shroff will also play the lead role in this film. Recently, talking about his co-actor Tiger, Hrithik has revealed many things while praising him.

Talking on Tiger in an interview to Pinkvilla, Hrithik Roshan said, “I am very happy, at one time I had inspired him and now he is inspiring me, it’s a circle, he is going to bring back my glow Has come, I had become very lazy after doing Super 30, I was enjoying, eating food, the workouts had stopped and I was quite happy, I thought how I will come back, I did a story In search I was able to empower me like my last film did, so that I can give my best.

Further Hrithik says, ‘Finally I got the script, all I had to say to Sid and Aadi was that I would only do war when it had Tiger Shroff, I knew that only he can stand in front of me, I feel better We will have to inspire each other to match Tiger, they are going to live here for 50 years, they are untouchable ‘.

Let me tell you that the film ‘War’ is directed by Siddharth Anand, Hrithik Roshan, Tiger Shroff along with Vani Kapoor and Ashutosh Rana are also going to play important roles in the film released on 2 October. The film has been made in a budget of Rs 180 crores.