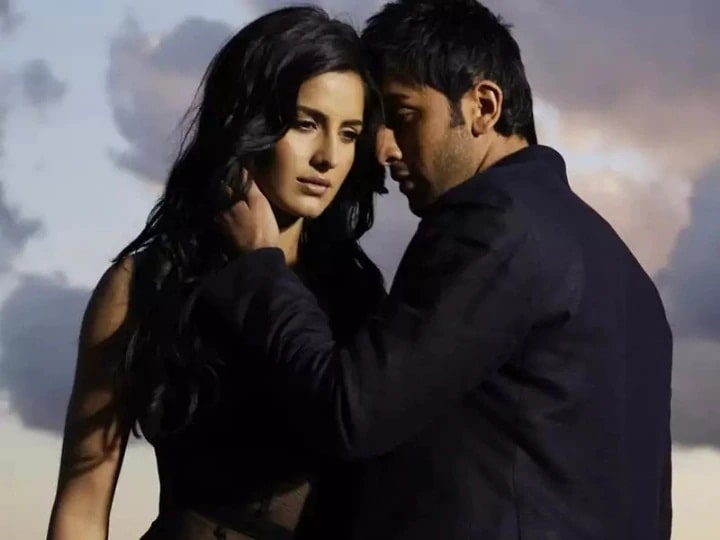 How Katrina Kaif changed her life after her breakup with Ranbir Kapoor, actress revealed

In today’s article, you will tell you what reaction Katrina Kaif gave when she separated from Ranbir. Actually, Ranbir and Katrina are still good friends today. Not only this, there is also a conversation between Ranbir’s girlfriend Alia Bhatt and Katrina Kaif. Katrina believes that after the breakup with Ranbir, she has learned to focus in life.

How Katrina Kaif changed her life after her breakup with Ranbir Kapoor, actress revealed

Katrina says that after the breakup, her focus is on films. However, this also does not mean that there is no room left for any new relation in Katrina’s life. If you believe Katrina herself, she always has a place for it. Let us tell you that Katrina Kaif will soon be seen in Rohit Shetty’s film Suryavanshi. Along with this, Katrina will also be seen in the film ‘Tiger 3’ with actor Salman Khan.