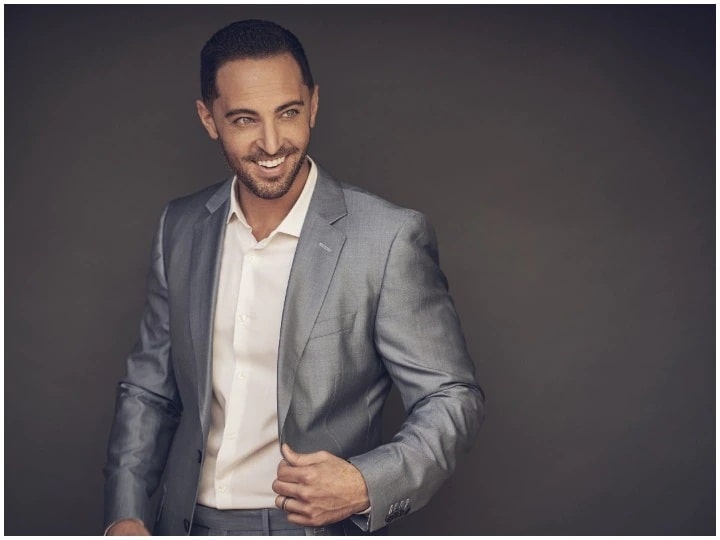 American actor Jack Avery was arrested by FBI agents in Los Angeles on Tuesday for allegedly being the mastermind of a Ponzi scheme. US officials have reported that Jack Avery defrauded his investors of hundreds of millions of dollars. Officials say that Jack used this scheme to live a luxury lifestyle.

It has been clarified by the Security and Exchange Commission (SEC) that Jack Avery’s real name is Zachary Horwitz. Which told investors that his company would buy 1inMM Capital film distribution rights and license them to Netflix and HBO but Jack Avery actually had no business relationship with the company.

The US Attorney’s Central District for California’s office has said in a statement that “Instead of purchasing film distribution rights, 34-year-old Jack operated the company as a Ponzi scheme.” Apart from this, he used the money of new investors to pay his old investors.

The SEC says that Jack Avery’s film career was nothing special. She starred in the critically panned 2020 film “Last Moment of Clarity”. After failing as an actor, he defrauded investors for living a luxury lifestyle. Officials said the scheme started in 2015 and Jack Avery promised to give more than 35 percent returns to the victims.

The US Attorney’s Office says that Jack had shown fake license agreements to investors, as well as fake distribution agreements with Netflix and HBO, to establish legitimacy. All of which were forged signatures. Horwitz is currently accused of fraud, and if convicted, could face up to 20 years in prison.