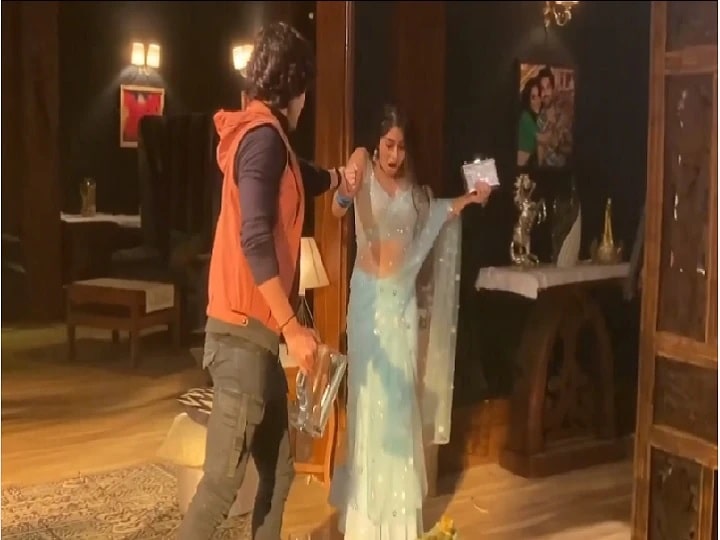 The celebration of the festival of Holi is the one in which everyone is immersed. Be it Holi in the street or mohali or Holi of the film stars. Every mango and special person is lost in the fun of this festival of colors. One such glimpse was seen on the set of the TV show ‘Kuch To Hai- Naagin Ek Naye Rang Mein’. Krishna Mukherjee, the actress of this TV show, shared a video of the fun of Holi on the set.

In the beginning of the video shared on Krishna Mukherjee’s Instagram, someone is seen pouring water on him. After this in the video, other actors on the set are also seen having fun. This video of Krishna Mukherjee’s Holi kimsti is being well liked on social media and so far it has got more than 2.28 lakh views.

While praising the TV show team,
Krishna shared the video and also gave a caption. He wrote in the caption, ‘Best team ever, with whom I have worked, thank you all. I am missing everyone. love all. Thank you all for expressing so much love. ‘ Significantly, Krishna started her career as an actress from the show ‘Jhali Anjali’ and she was in the lead role in ‘Naagin 3’.

Krisha also gave auspicious wishes of Holi to his fans through this video. There have been a lot of likes on the video and the fans are liking it a lot.