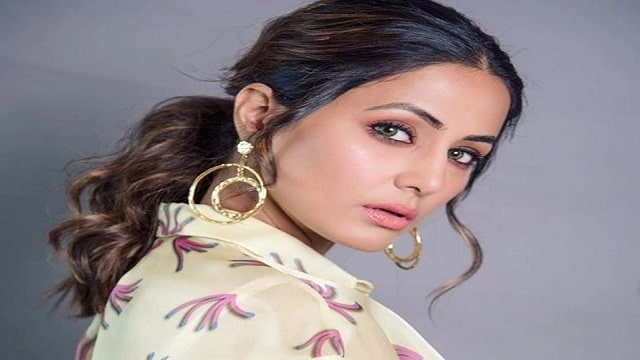 Hina Khan is not interested in any introduction today. Today, the child knows them, but Hina did not get them all overnight, but behind this stardom was her years of hard work, which she got the result very well. Hina started her career as an actress with Yeh Rishta Kya Kehlata Hai (Yeh Rishta Kya Kehlata Hai), the most famous show on Star Plus. In which he played the lead role. At the same time, once she received the Best Actress Award for this role, she started crying bitterly on the stage.

Akshara’s popular role was played in the show

In Yeh Rishta Kya Kehlata Hai, Hina Khan played the role of a girl named Akshara who became quite popular. This was the reason that he received the ITA Best Actress Award for this role. When Hina Khan reached the stage with this honor, she was very happy with the trophy in her hands, but at the same time this moment was very special for her, so she became emotional. She could not control her emotions and started crying a lot on stage.

At the same time, when Akshara i.e. Hina Khan left the stage, the host of the show Sunil Grover also started copying her and started acting like her.

At the same time, Hina Khan has said goodbye to this show, now she is away from the show for many years, but after appearing in Bigg Boss, she has also entered the film industry. She was seen in a film titled Hacked. Which was based on cybercrime. Hina’s role in this film was quite different and she was also well liked.