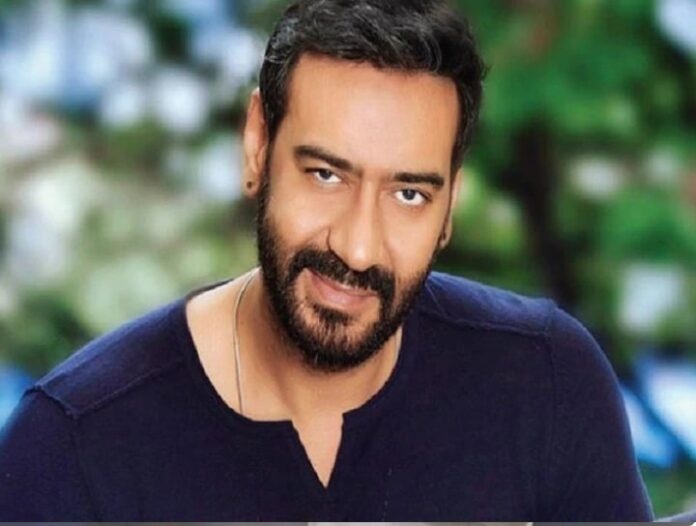 Ajay Devgan (Ajay Devgan) is considered a very serious actor. Among the artists whose eyes speak. From the beginning till now, Ajay Devgan has proved himself every time in films. Yun has many of his best films and one of them was Hum Dil De Chuke Sanam. Which was directed by Sanjay Leela Bhansali. And with Ajay Devgan, the film featured the pair of Aishwarya Rai and Salman Khan. The film was a tremendous hit and is still very much liked today. Although every scene of this film is memorable, but a scene which was filmed in Aishwarya and Ajay’s Italy, is counted among the actor’s best scenes.

In this scene, it is shown that drunk Ajay Devgan and Aishwarya Rai are walking on the streets of Italy at midnight. Every time Ajay tries to tell his heart to Aishwarya but the matter comes to his lips and stops. Then Ajay says when you leave with Sameer, then I will come to meet you both in Italy, and call Nandini Nandini from the bridge. This scene is counted among the most emotional scenes of the film and is well liked.