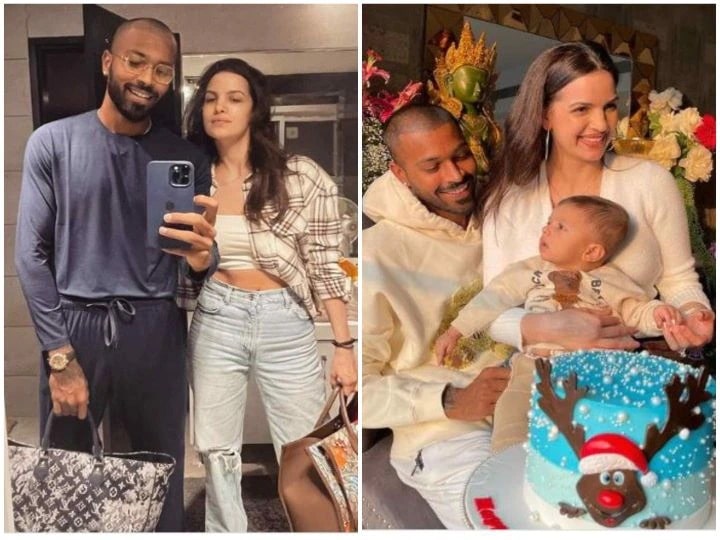 Today is the birthday of actress Natasha Stankovic, she has turned 29 years old. On the birthday of Natasha, her Mr. Husband Hardik Pandya wished her a birthday in a very cute style. Actually, Hardik has posted a cute picture on Instagram and congratulated Natasha on her birthday.

Hardik said to Natasha you have given the best gift

Sharing a photo of himself with wife Natasha and son Agastya on Instagram, Hardik wrote, “Happy birthday my baby, it’s your birthday but I think you gave me the best gift as Agastya … I Blessed .. year after year. ‘ This post of Hardik is becoming quite viral. Fans are reacting fiercely to their posts and are also wishing Natasha a birthday. Tell that this photo of Natasha and Hardik Pandya has received more than seven lakh likes so far.

Natasha made her Bollywood debut with Prakash Jhan’s film Satyagraha. After this, he also did reality shows like Bigg Boss 8 and Nach Baliye. He is the ex-girlfriend of Ali Goni, who was a contestant of Bigg Boss 14. Natasha dated cricketer Hardik after a breakup with Ali. On the very first day of the year 2020, both of them engaged and surprised everyone.

Hardik had expressed his love for Natasha in Dubai. In 2020, both of them got married and in July this year, Natasha gave birth to Baby Boy. At the moment, he is enjoying Natasha and hearty parenthood and is also very happy in his life.