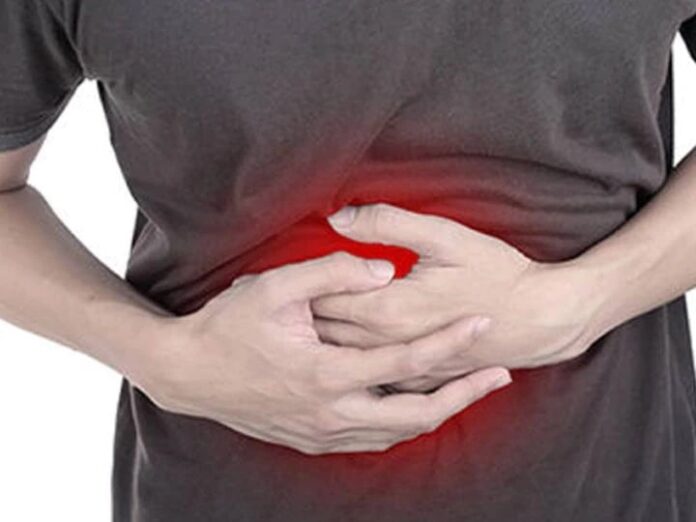 new Delhi. There is a fear of liver damage due to consuming too much alcohol, but the greater risk is from not exercising, being hungry, overeating or irregular eating. Due to these habits, fat accumulates in the liver, due to which there is a risk of serious liver diseases.

A survey conducted in the Radiodiagnosis Department of Hamidia, Bhopal has revealed that about 70 percent of the people who get tested every day have complaints of fatty liver. Let’s know what are the bad habits that cause you to become a victim of fatty liver and what is the solution to avoid it.

Now cases of liver damage and liver cancer are coming due to fatty liver. Obesity is also the biggest cause of fatty liver. He told that the diabetes patient is more likely to accumulate fat in the liver. They need to be more vigilant.

Some of the main reasons for having fatty liver are as follows. Being on an empty stomach for long periods of time, eating excess fat or not exercising, and irregular eating increases the likelihood of fatty liver. In the absence of a balanced lifestyle, there is a greater possibility of fatty liver.

These measures should be adopted to avoid fatty liver. Instead of once or twice a day, you should eat little food in 3-4 times. Also do not fast or stay hungry for long. Apart from this, take fast walks for 40 minutes every day. Obesity is a major cause of fatty liver, so avoid obesity. Do not let the fat accumulate in the stomach.

Fatty liver can be easily detected through sonography. In Hamidia Hospital, 70 to 80 percent of the patients who underwent sonography were found to have fatty liver. About 20 per cent of them are of grade 2. One-two percent are also found in grade-3, which is considered the most dangerous stage.

Not only in India, fatty liver disease is becoming dangerous all over the world. In normal people, 25 to 30 percent have fatty liver. Due to this, liver of many people is deteriorating. One-two percent of people with liver damage are also at risk of liver cancer. Prevention is more important than medicines. Liver of one third of youth is also fatty. The main reason for this is irregular lifestyle. By improving your lifestyle, you can beat fatty liver.