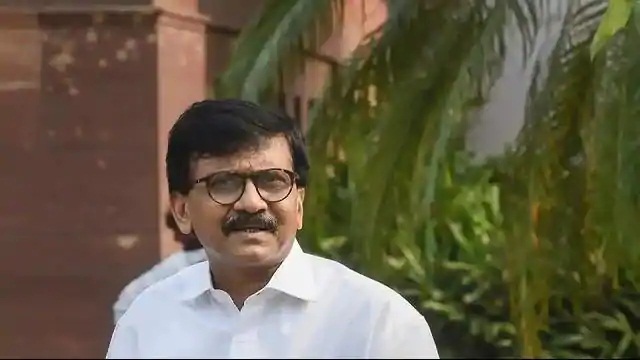 Questioning those who demanded justice on Kangana Ranaut, Shiv Sena leader and Rajya Sabha member Sanjay Raut said that now why are they silent about the Hathras gangrape case? Raut said that if an incident like Hathras had happened in Maharashtra, by now the demands of removing the state government would have arisen.

Writing in the party mouthpiece ‘Saamana’, Sanjay Raut said- “Those who supported Kangana Ranaut’s baseless remarks against Maharashtra and Mumbai and demanded justice on the fall of their illegal construction are now silent and Hathras They have disappeared when the time comes for the victim to seek justice. ”

Attacking Kangana Ranaut indirectly, Raut said, “Hathras victim was not a celebrity nor did she take drugs. He did not spend crores of rupees on illegal construction. She was an ordinary girl whose body was illegally burnt at night. All this happened in Yogi’s ‘Rajrajya’. ”

In its weekly call, Shiv Sena leader Hathras has compared the incident of atrocities with Hindu girls in Pakistan. He said- “We heard that such incidents take place in Pakistan where Hindu girls are abducted and raped and murdered.” Whatever happened in Hathras was no different. Till now nobody has called Hathras Pakistan. ”

The Shiv Sena leader said that if there was a Hathras incident in Shiv Sena-ruled Maharashtra, there would have been a different reaction. Raut said- If an incident like Hathras had happened in Maharashtra, the demands of removing the state government and imposing President’s rule would have arisen.

He said- There have been 12,257 gang-rape incidents in Uttar Pradesh, Haryana, Madhya Pradesh from 2014 to 2019. However, justice is given in view of caste, religion and political affiliation.