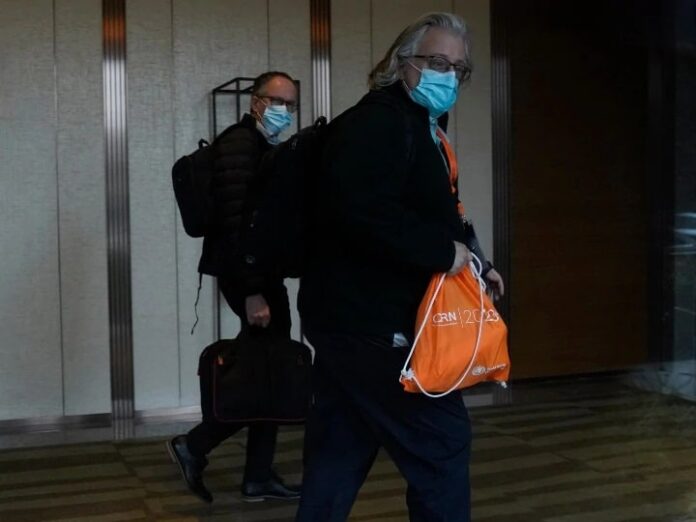 Wuhan: After investigating the origin of corona virus in Wuhan, China, the World Health Organization (WHO) team has said that there are no signs of corona virus before December 2019 here. News agency AFP has given this information quoting WHO.

WHO’s food safety and zoologist Peter Ben Ambarek said that there is no possibility of the corona virus spreading from China’s laboratory. It is most likely to reach humans from the germ carrier species.

The WHO team recently visited Wuhan. The team also reached the Wuhan Institute of Virology. The first of the corona virus came from Wuhan, China.

Dutch virologist Mari Köppmann, who was in the team, said that some animals in the market are suspected to be carriers, including rabbits and rats. Therefore, it is possible that the virus may have originated elsewhere.

At the same time, the Chinese side chief Liang Wenian has said that the virus seemed to spread to other parts of the city rather than the market, so it is likely that the virus may have originated elsewhere.