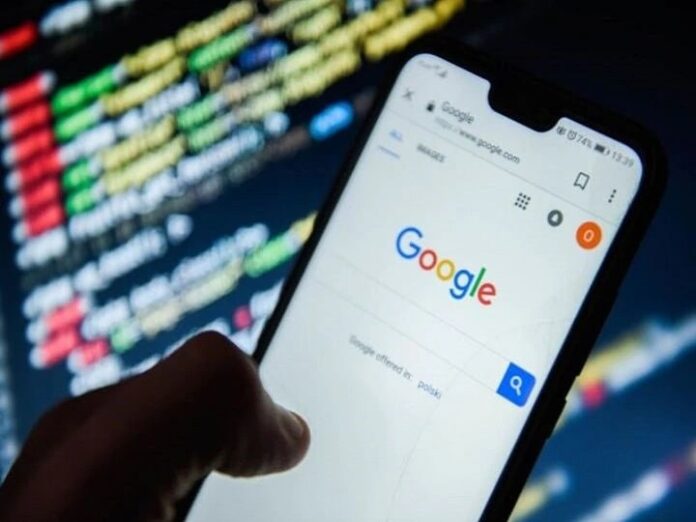 The Haryana government on Tuesday extended the ban on mobile internet service in seven districts till 5 pm on Wednesday. This decision has been taken in view of the farmers’ protest against the three agricultural laws of the central government. Here is a government statement that the Haryana government engaged on mobile internet (2G / 3G / 4G / CDMA / GPRS) and dongle service available on mobile network in Kaithal, Panipat, Jind, Rohtak, Charkhi Dadri, Sonipat and Jhajjar. The ban has been extended till 3 pm on February 3. This restriction will also be applicable on sending bulk SMS simultaneously.

The statement said that normal phone services are not included in this ban. According to the statement, this order has been issued to prevent any obstruction in peace and public order in these seven districts and it comes into force with immediate effect. It states that if a person is found violating this order, action will be taken against him under the law.

The government had earlier banned mobile internet service in 17 districts and later continued this ban in places where farmers had demonstrated in the state. Farmers had blocked the national highway near Khatkar near Narwana in Jind on Tuesday against these restrictions. Azad Singh Palwa, a Khap leader, said that the ban on Internet service is causing trouble to many sections, especially the students.

He said, “The final examination of the students is coming near. Many students are preparing for the entrance exams but their study is being affected by the ban on the Internet. “INLD leader Abhay Singh Chautala told journalists in Jind that official work was affected in some parts by the ban on mobile internet service and Students’ studies have been affected.