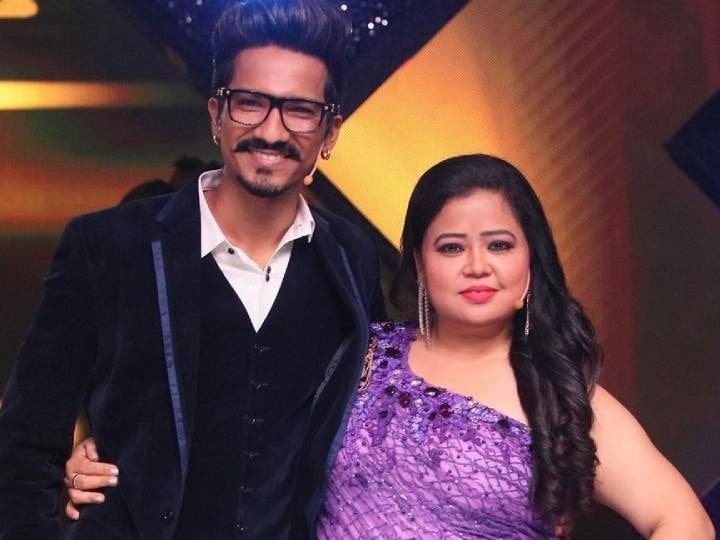 Writer Harsh Limbachiyaa and comedian Bharti Singh married each other in the year 2017. There was a friendship between the two first, then love and then both of them decided to become each other. Often people feel that there will not be any hindrance in their story. But this is not the case, but there was also a villain in the love story of Harsha and Bharti, who made all efforts to prevent the two from becoming one. But both of them were written together, so today they are quite happy together.

The whole love story was narrated by myself

Harsh and Bharti have hosted many shows like this, one of them is India Best Dancer, in which both of them have often been seen doing fun and comedy on stage, but in an episode, both of them became very emotional about each other. Told how their love story had started. Harsh had told that they had been friends of each other for many years and then once they felt that the quality that is in Bharti is not found in today’s girls. Some such Bharati also felt for Harsh. So love started between the two.

Villain was formed in his marriage too

On December 3, 2017, Harsh and Bharti had a destination wedding in Goa, whose discussions had a lot of discussion at that time. The special thing was that Bharti made her marriage live on Facebook. And millions of people had become guests of this wedding at the time of sitting at home.