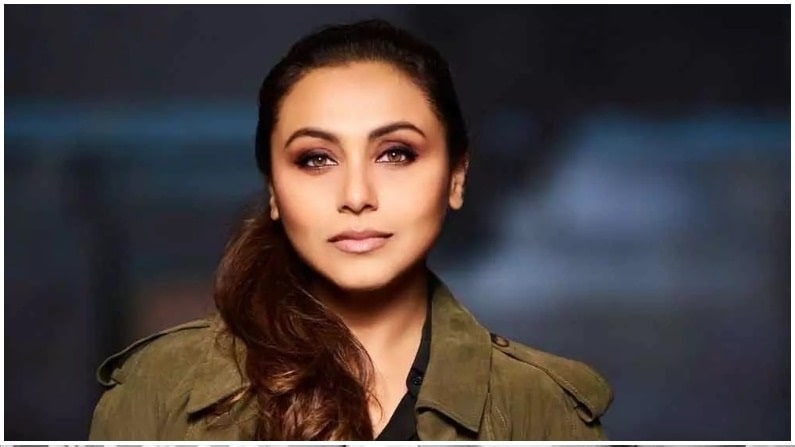 Today is the birthday of Bollywood’s Mardani Rani Mukerji. The way Rani wins the hearts of the audience with her powerful role in films, in the same way, she is not less than manly in real life. She is not afraid to make her speechless statement on any issue. So, today, on the special occasion of his birthday, tell you that those real statements that he makes make him a man of real life.

1. Once while talking to a media agency, Rani gave her reaction on the career of actresses after marriage. Rani had said, ‘I answer everyone with my work and not obey the useless people. Having been a part of this industry for so long, I keep hearing such poor things from people like an actress who is in the lead role in a film and how she can give up her career after marriage or after becoming a mother. This is a poor thinking of the people.

2. Rani had also made her point on the issue that a successful woman is not entitled to decide between work and family in the special entertainment industry. I do not know from where this stigma has been made that when we want to live our own life, we had to give up our other love. This did not happen with actors. His career is also successful and he is also living his normal life on the side.

3. There is nothing like divide in the marriage of Rani. Rani also gave the same advice to her friend Saif Ali Khan when he came into a relationship with Kareena. Saif had told this in Kareena’s chat show that while I was dating Kareena, Rani told me to behave as if you are in a relationship with a man. I knew what he meant. Rani meant that there would be 2 working men in the house.

4. Rani has played strong characters in many films. In an interview, Rani had said, ‘Should we not just see what is the strong character in the film and not see who is the lead actor or actress. A film should show a strong story on the screen and not highlight the gender. We should think of all these things.

5. Rani wants girls to be physically fit and they should have self defense techniques and martial arts. He had said, ‘Now is the time that women should feel that they need men for their protection now. They should fight their own fears.