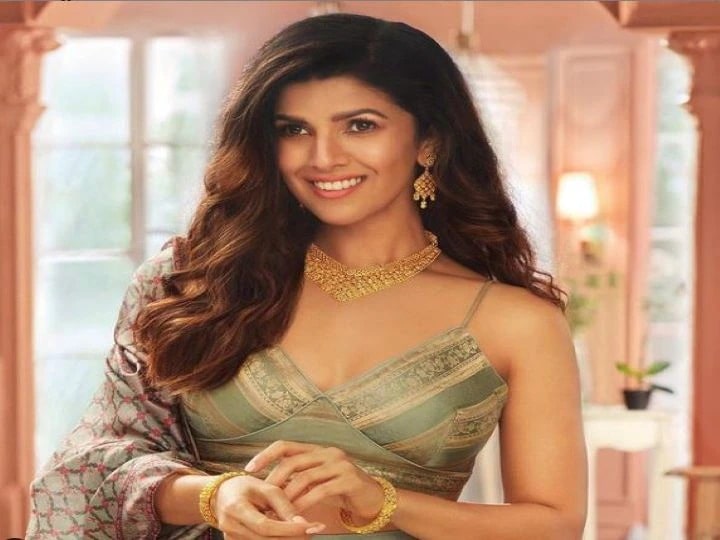 Today is the birthday of Bollywood actress Nimrat Kaur on 13 March. Nimrat Kaur is considered one of the finest actresses of Bollywood. With Hindi films such as ‘Lunch Box’ and ‘Air Lift’, he made his mark in Bollywood and has also proved his acting iron. According to the reports, Nimrat had turned down 27 to 30 films before coming to the movies. Actually she wanted to do good films. Nimrat Kaur is from Pilani in Rajasthan. Let us know the unheard of things related to him on his birthday.

Nimrat Kaur was born in Pilani, Rajasthan. His father worked in the army and was martyred during an encounter with terrorists. Nimrat Kaur was interested in acting from the very beginning, which is why she first started acting in Delhi’s local theater. After finishing studies, Nimrat Kaur moved to Mumbai and came here and started modeling. He did many plays as a theater artist. After this, his journey to Bollywood started.

He made his acting debut in films with an English film ‘One Night with the King’. After this, he made his Bollywood debut with director Anurag Kashyap’s film ‘Peddler’.

Apart from strong acting in films, Nimrat Kaur was also in the news for an affair with Indian cricket team coach Ravi Shastri. However, he described these reports as mere rumor.

Not only Bollywood, Hollywood has also done many films.

Nimrat Kaur has done many films not only in Bollywood but also in Hollywood. Not only this, he has also worked in the American television series ‘Homeland’. Nimrat Kaur was well received for her Hindi film Lunchbox. Nimrat Kaur also got a chance to attend the Cannes Film Festival for the screening of this film. Apart from this, she has also appeared in ‘Airlift’ with Akshay Kumar in 2016. Nimrat will soon be seen in the film ‘Tenth’.