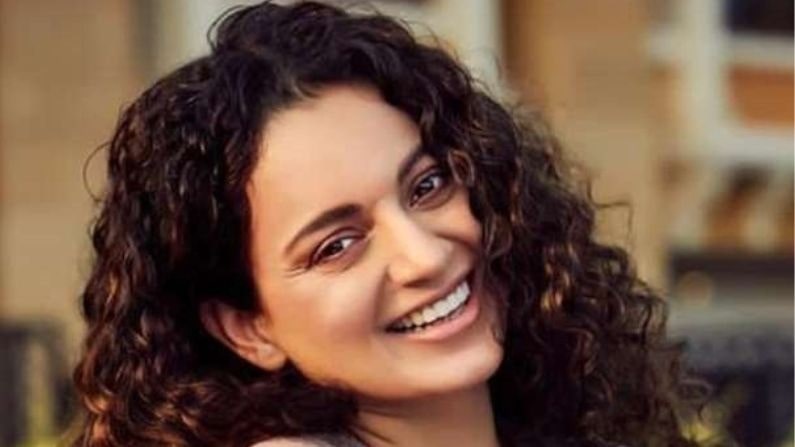 Today is the birthday of Kangana Ranaut, Queen of Bollywood. Kangana is one of the bold actresses of Bollywood. She talks openly on every issue. Kangana once revealed herself that she was a drug addict. Kangna had said, when I was 15 or 16 years old, I ran away from home and I felt that I would fill all the stars in my fist. After leaving home, I became a drug addict. Kangana herself told me, as soon as I ran away from home, in 1.5-2 years I was a film star and also a drug addict. There were many scandals in my life. I got stuck in the hands of such people from where I could not get out. Only death could get me away from there. I was a minor at that time.

In an interview, Kangana said that during this time she had met a person and she had made Kangana a drug addict. Kangana said, I was taken to a party. I felt that I had added something to my drink because whatever was happening at that time was not happening on my own accord. Then that person started considering himself as my husband. When I used to tell him that you are not my boyfriend or husband, he used to beat me with slippers. He started giving me injections so that I could not work.

The trailer of Thalaivi will be released

Today, the trailer of Thalaivi is also going to be released on Kangana’s birthday. The makers of the film have planned to release it on the special birthday of Kangana. Every aspect of Jai Lalitha’s life will be shown in Thalaivi. In it, Jayalalithaa’s journey from actress to Tamil Nadu politics will be shown. The focus will be on how generous she was and reached a new dimension with her ability.

Kangana Ranaut not only paid attention to her acting but she also transformed her body to cast Jayalalithaa. During this time, he also increased the weight by 20 kg. According to the demand of the character, Kangana had to gain weight. During this time, the biggest challenge was that he has to come back to shape again. Kangana worked very hard in this situation. Kangana Ranaut herself disclosed this in her tweet.

He wrote, ‘When the trailer is just one day away from the launch, let me say that in a few months, the weight and loss of 20 kilos was not the single biggest challenge for this person. The wait is going to end in a few hours and after that Jaya will be yours forever.

Got national award for the fourth time