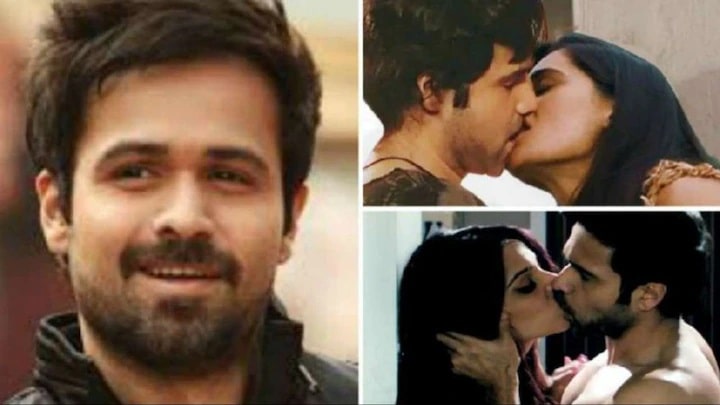 Well-known Bollywood actor Emraan Hashmi is celebrating his 42nd birthday today. Emraan Hashmi, who has got the tag of ‘serial kisser’, has made a different identity in the industry due to his work. Emraan Hashmi, who started his career with the film ‘Footpath’ in the year 2003, has done more than one film till now. Apart from this, he has also appeared in webseries. Today, on the occasion of his 42nd birthday, he knows in detail about his journey so far.

Emraan Hashmi has often been in discussions about bold style in his films. After starting her career, she has worked with many actresses. He was very much discussed about ‘kissing scene’ in these films. Many of his films have also been superhit.

During an interview, Imran said, “Now people don’t look at me from that point of view. I am happy that people don’t judge me just about kissing scenes. They appreciate my acting. It gives me confidence to keep moving forward.” ” Let us know that he got fame with the film ‘Murder’ released in the year 2004. In this film, he gave many hot scenes. Since this film was a hit, Imran has never looked back and done more than one film. His hits include many films in the list of films including Murder, Jannat, Gangster, Raj-2.

Will soon be seen in the film ‘Faces’