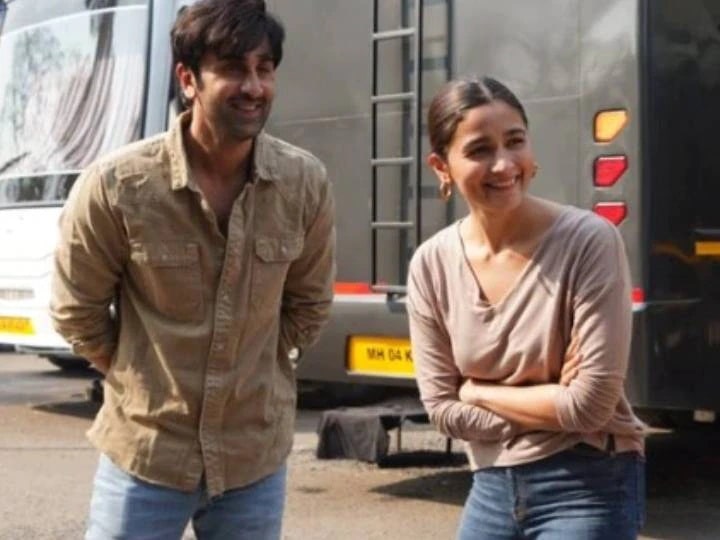 Bollywood actor Ranbir Kapoor is in the news since being infected with the corona virus. The information about Ranbir’s corona getting infected was given by his mother Neetu Kapoor via social media. Now Ranbir’s girlfriend and actress Alia Bhatt is missing him very much and remembering Ranbir, he has shared a romantic post.

Ranbir Kapoor is quarantined at home after being corona infected during the shooting. Alia has told through this post how much she is missing Ranbir. She has shared a romantic picture and told that she is missing him very much. In this picture, we can see that Alia and Ranbir are holding each other’s hands.

Aaliyah is missing a lot

Seeing this picture, the fans of Alia and Ranbir are very excited and are showering their love on both. Alia shared this, writing, “Major missing.” Along with this, he has also shared heart emojis. Alia’s close friends Tanya Ghabari and Anita Shroff Adjania have also commented cutely on this picture.

Please tell that on the evening of Shivratri, Alia Bhatt went to Mukteshwar temple and took the blessings of Lord Shiva. Ayan Mukherjee also appeared with him during this time. Two videos of both are going viral on social media. In one video, both are going inside the temple while in the second video, both are coming out and posing for paparazzi. In this video, we can see that Alia is wearing a traditional red outfit during this time. He has a mask that resembles this outfit on his mouth.