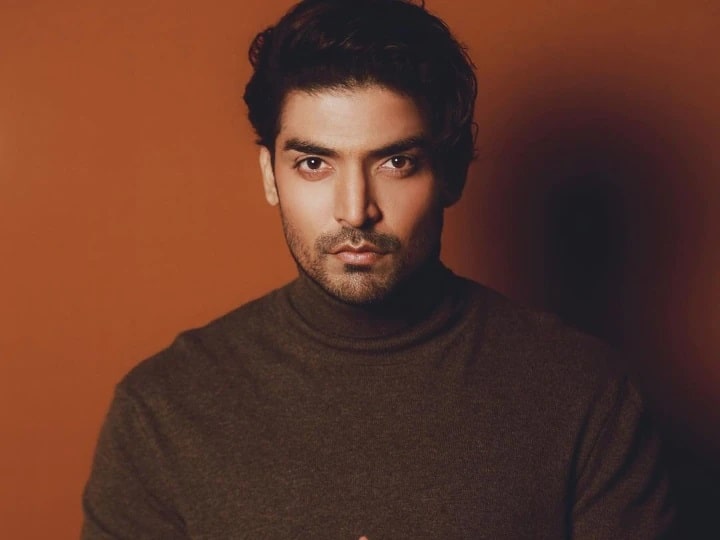 Recently Spine thriller and horror film ‘The Wife’ has been released on OTT platform G5. In this film, Gurmeet Chaudhary and Saina Dutta are seen as the main characters. The story of this film is slightly different from the story of other horror films. The story of the film is placed around a married couple. At the same time, Gurmeet Chaudhary talked about this film during an interview. He also discussed his journey to work in films from TV shows.

Gurmeet said, “This film is a little different from the rest of the films. We wanted to try something new. We wanted to make this story powerful and we feel that we have been successful in it.” He added, “We watched a horror movie before shooting this film. Saina was a little scared while watching this film. We decided that we would work on a story that would be the most different and attract the audience.”

Gurmeet also referred to the late actor Sushant Singh Rajput. He said, “Sushant Singh Rajput has traveled from TV to the film industry. After seeing Sushant, I felt that now I should work in films too.” I decided that I will not only perform well in films, but will also establish my place in the hearts of people. ”

TV actors are discriminated against

Gurmeet said that there has always been discrimination in the TV industry with TV actors. He said, “When we go to ask for work, we are told that we see the audience every day, then why should someone spend money on us?” He said that TV actors have the right to work in films but the people of the industry do not want to let them in. ”