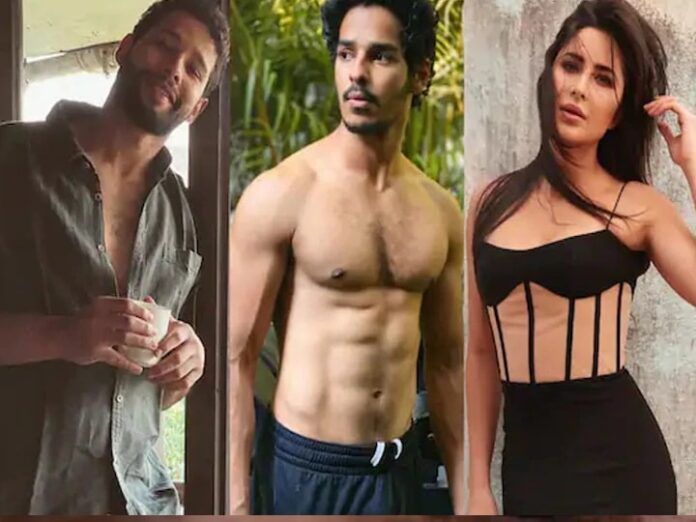 Corona cases are once again seen gaining momentum in the country. Thousands of new cases of corona infections are coming in every day. From the general public, Bollywood stars are seen coming under the grip of Corona. In the past, all the Bollywood stars have been found infected with Corona, in which a name has now been added. Actor Siddhant Chaturvedi has been infected with Corona.

Actor Siddhant shared information about himself being Corona positive through social media and also said that, he has quarantined himself. Siddhant has shared a picture on his Instagram. Giving the caption in this picture, he wrote, “It was still a pleasure to have the Corona vaccine come out that Corona has given a damn.” However he further wrote, “She is on the stage of recovery.”

I am taking all kinds of precautions- theory

Let me tell you, earlier the actor shared the Instagram story that he said, “I want to thank all of you for this concern. Yes, I have been infected with Corona and I am fine.” Siddhant said that, “They have quarantined themselves. I am taking all kinds of precautions as well as keeping in mind all the things said by the doctor and trying to fight it.”

At the same time, if we talk about Siddhant’s workfront, Siddhant will soon be seen in the film with Deepika Padukone. Also, these days he is also working in the film Bunty and Babli 2 and Phone Bhoot.