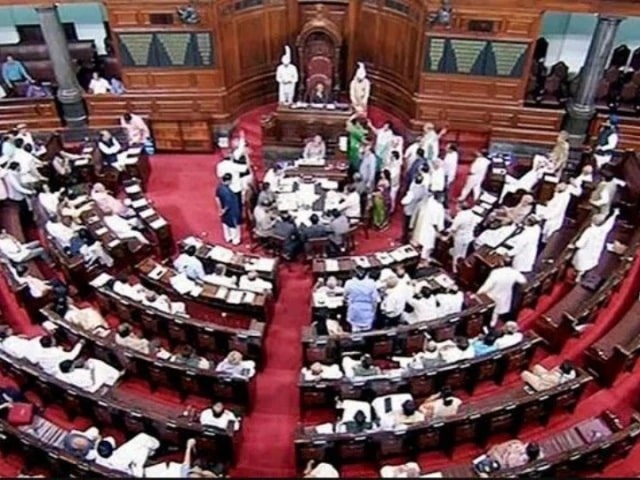 Ahmedabad: In two Rajya Sabha seats in Gujarat, both BJP candidates Dinesh Anwadia and Ram Mokaria have won unopposed. These two seats were vacant after the demise of Congress leader Ahmed Patel and BJP leader Abhay Bhardwaj. Ahmed Patel’s tenure in Rajya Sabha was till August 2023 and Abhay Bhardwaj’s term was till June 2026.

Congress did not field candidates

The by-elections for this seats were to be held on March 1. Congress did not field any candidate in the by-election. Today was the last day to withdraw the nomination. Earlier, two dummy BJP candidates Rajnekanth Patel and Kirti Solanki withdrew their nomination papers on Saturday.

The BJP has 111 members in the 182-member Gujarat Assembly while the Congress has 65 members. Congress does not have the strength to win a single seat.