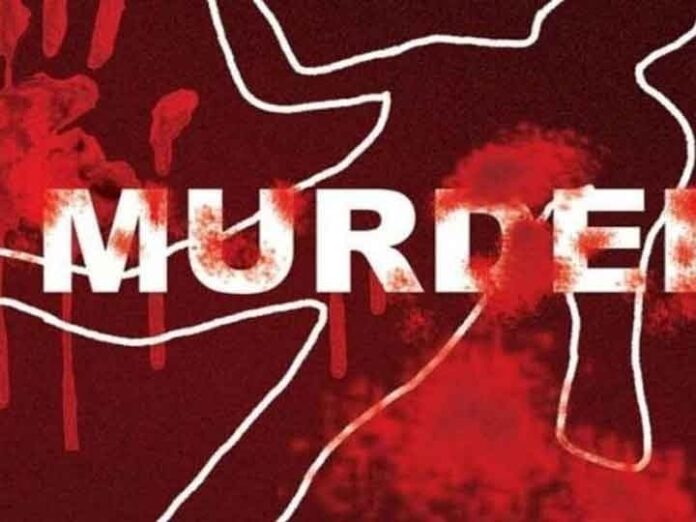 Greater Noida. A sensational case of murder of an elderly couple has come to light last night in Greater Noida, UP. The couple is murdered by sneaking into their house. The police suspect that it is the guest who has come to the house to carry out the crime. A senior police officer said that Suman Nath was around 65 years old and her husband Narendra Nath was around 70 years old. The couple were found dead at their residence in Sector Alpha 2.

The party took place overnight.
Rajesh Kumar Singh, Deputy Commissioner of Police, Greater Noida said, “It appears that some people were invited to the house for a party where they had consumed liquor. Glasses, liquor from home Bottles, food and cigarette stubs have been found. We have also received recordings from the phone of a woman who is talking to her relative, referring to the party. ”

Suspecting the guests, the
police said that Narendra Nath had conducted a financial transaction and had given money to some people. “The family members have also doubted the involvement of those who had done some money transactions with the elderly person,” the police officer said. Forensic teams have collected samples from the spot and the police is arresting the party attendants. The police did not find any evidence of forced entry, so the initial suspicion is on the guests who attended the party. Police are also searching CCTV footage installed in the area.