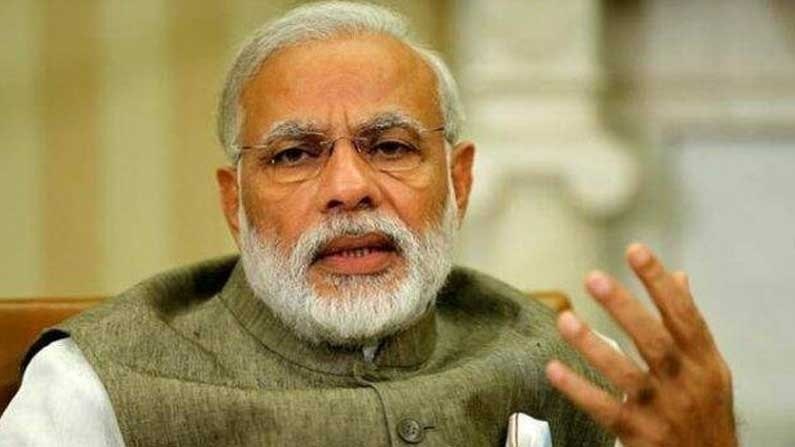 Grama Ujala Scheme: The Central Government has launched a new scheme. In addition to saving electricity .. with the aim of reducing the effect of carbon dioxide in rural areas just Rs. Decided to provide LED bulbs for 10s. The Union Energy Ministry has launched a scheme called ‘Grama Ujala’ and has issued a statement to this effect. As part of the scheme, in the first phase, 1.5 crore LED bulbs with a capacity of 7 watts and 12 watts will be distributed in selected villages in five states of the country. The Central Government hopes to extend the scheme to other areas once the distribution in the designated areas is completed.

Another feature here is that rural consumers can give away the bulbs they have (working) and get LED bulbs instead. It has the option to change up to five bulbs. However, for this, Rs. It is enough to pay at the rate of 10. These bulbs have a warranty of up to three years. As part of the scheme, the states of Andhra Pradesh, Uttar Pradesh, Maharashtra, Bihar and Gujarat were selected in the first phase. Among these states, Vijayawada, Varanasi, Nagpur, Aura and West Gujarat were also selected. Union Minister RK Singh said the use of LED bulbs would save 2025 kilowatts of electricity per year across the country.

The counting process of Telangana graduates’ MLC election votes can be seen live in the following video ..

Telangana MLC Election Results 2021 LIVE: Counting of votes on the fourth day of Telangana graduate MLC elections
SBI WECARE Scheme: Another good news for SBI .. High interest if you join this scheme .. Last chance till March 31
Work From Home: All of us work from home .. Majority tend to go to the office .. Interesting things in the survey ..

How Holi and Eid will prevail amid growing Corona transition, Central government orders strictness to states