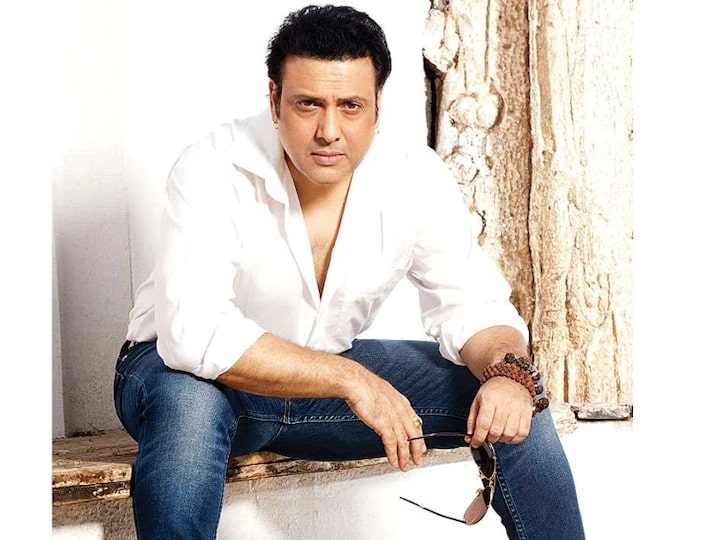 Govinda made his film debut in Bollywood in 1986 with his debut film ‘Ilzaam’ and in the 90s he was one of the most busy actors of Hindi cinema. Govinda not only admired but also loved his dance. Govinda handed over his entire life to the acting. However, gradually a lot changed for Govinda in Bollywood. Some time ago he was seen in films ‘Happy Ending’ and ‘Kill Dil’.

Govinda spoke openly about Bollywood and his relationships with him during one of his interviews in 2017. He had said that ‘there are many big groups here and he does not want to be a part of any of them, that is why he stopped getting work’. Govinda revealed how a ‘conspiracy’ took place against him in Bollywood.

Govinda made his mark in the 90s, but when Bollywood’s popular stars sidelined him, he obviously had to feel bad. He believes that he has become more bitter now, as he has seen things going towards collapse. According to media reports, Govinda said in his interview – ‘I have become more corrupt and bitter than before. These days, I party, smoke, and drink. Earlier I was emotional but now I am not ‘. He further said- ‘Film makers, in fact, offer me films that I don’t like, which are pornographic’.

Govinda also told how some people were trying to spoil his level and wanted to make him a junior artist. Govinda said about this- ‘Once I was asked to give 15 scenes and 2 songs in a film, but later I was discussed to make a junior artist by giving me only one song, but I did not let them succeed. I came back in the role of a hero and made a film. However, it is a different matter that my film did not get the stage.