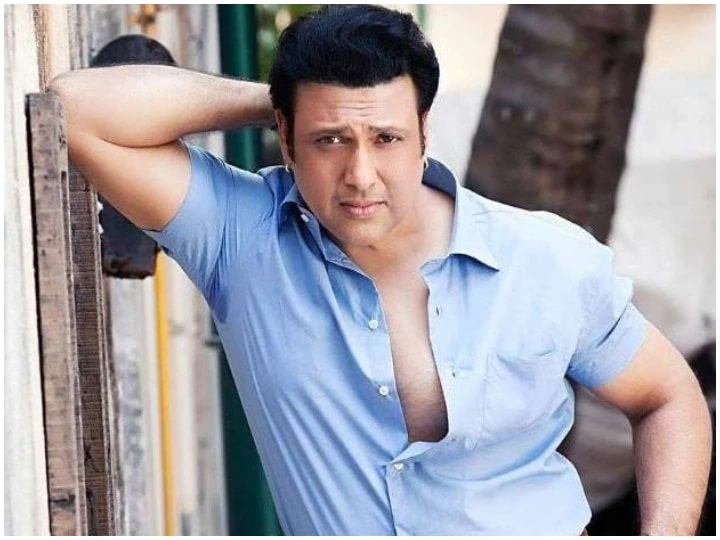 Govinda has now made a short distance from the big screen, but he continues to be a part of the headlines for his personal life. Recently, Govinda has once again made a shocking disclosure. He has told that he too has become a victim of nepotism in the film industry many times.

Govinda revealed the secrets of his life

In a recent interview, Govinda has revealed many big secrets about his film career and personal life. In the interview, Govinda told how he has fought a long struggle to get work in films. At the same time, he has also talked about the dispute with his nephew and famous comedian Krishna Abhishek.

I am also a victim of nepotism

Govinda told that, the film industry is very big and here I have also fallen victim to nepotism. There was a time when I stopped getting work. Not only this, I have also seen Amitabh Bachchan struggling. Many times it happened that when he used to come on stage, the people of the film industry used to leave from there and I got punishment for supporting him, I do not know if he freed him but instead caught me.

Govinda can be seen on OTT platform

Talking about his upcoming films, Govinda said that, I had heard the story of many films. And some I was also going to sign, not only that, but I was going to make some of them myself, but the year 2020 has been very bad for me as well as the whole world. But this year has given us a new and good platform and that is OTT. Govinda told that he has heard 3-4 stories and that he is going to do one of them very soon. Govinda further said that the attitude of today’s youth has changed with regard to films, they want to see world-class cinema. And this year is going to be the year 2021 of world cinema.

On the question of Krishna Abhishek making fun of him, Govinda said that, I do not know exactly why he is doing this or who is making him do all this. He is a very good boy, but he does not know how bad my image is getting by doing this.