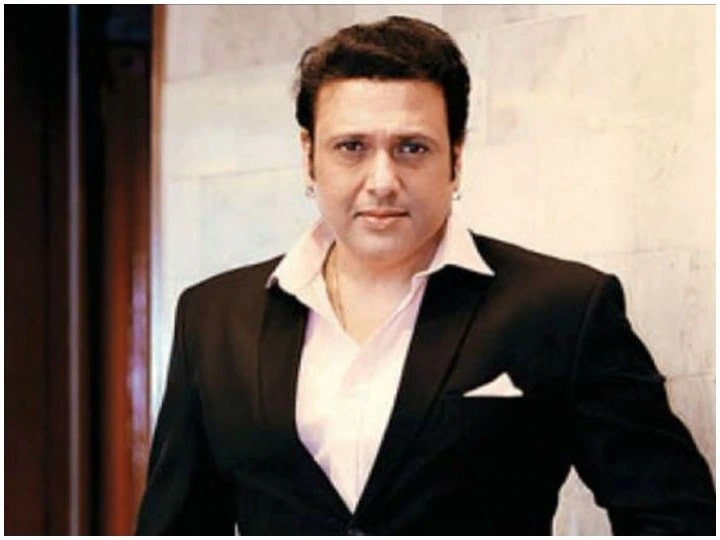 Govinda these days is a matter of discussion not about films but about his personal life. Govinda has remembered his struggle days in an interview given to the media. He told that I have had to go through a long journey to work in films. Once again, he has caught everyone’s attention with these things of Govinda.

Now I think with my heart not with my mind – Govinda

Govinda spoke many things about his life in the interview. He told that I have changed a lot now. There was a time when I used to take every decision by heart, but now everything has changed. I now take all decisions with my mind.

Govinda further said that, now my life has changed completely already, now I also party, smoke cigarettes and drink alcohol. The former Govinda was of a very calm nature. At that time, I used to think sincerely even during work. But now I have controlled myself. Now I am not emotional but have become business oriented.

Gang up against me

At the same time, when he was asked, why are you constantly rejecting the offers of work? So Govinda told a surprising thing on this. He said that, it is all a rumor, it is all a rumor, I do not do that. Many people give me movies that I will never do. This is a gangup against me. The movies I get are full of sex and bloodshed. And if you want to make a similar film, then you should make a pornographic film.

Some people want to ruin my career

Not only this, Govinda also told that during this time, a production house tried to show me Junior Artist in his film so that my career would be completely ruined.