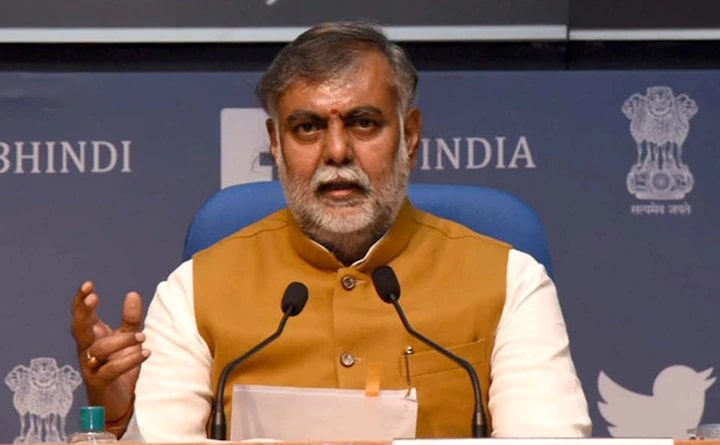 The government said on Tuesday that for filmmakers shooting on various monuments of the country, now the filmmakers will be allowed on the online application in 20 days and for this the fee has been reduced from Rs one lakh to Rs 50 thousand.

In reply to a supplementary question during the Question Hour in the Rajya Sabha, Culture Minister Prahlad Patel said that now the government has decided that the monuments protected by the Archaeological Survey of India (ASI), which have a light and sound show, are opened till nine o’clock in the night. Go

He told that in places where the district administration will give permission, memorials with such light and sound shows can be opened till ten o’clock at night.

He said that it used to take up to a year to give permission for filmmakers who used to shoot at monuments. He said that now this process has been made online and permission is given in twenty days.

Patel said that the fee of one lakh rupees for shooting at these places has been reduced to 50 thousand rupees.

He said that except for World Heritage and some other heritage, any common tourist including journalist will be able to take photographs and also do videography on all other monuments.