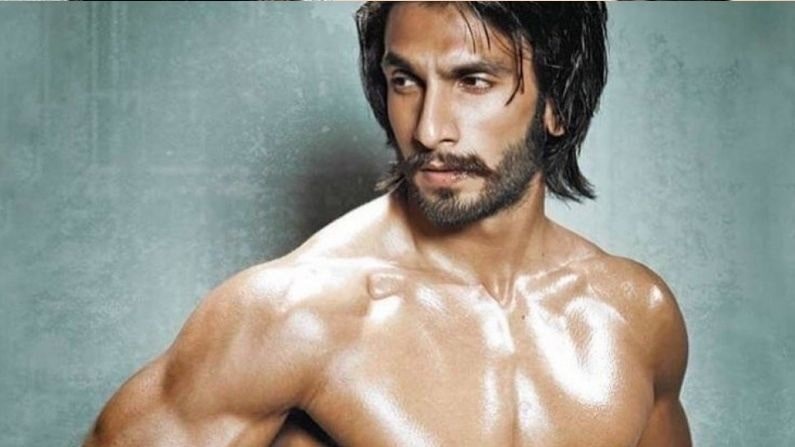 Bollywood’s popular actor Ranveer Singh has been missing from the silver screen for quite some time. In such a situation, the audience wants to see him on the big screen. Meanwhile, there is great news for the fans, in fact, Ranveer will soon be seen in the lead role in the film ‘Suryaputra Mahavir Karna’ under Vasu Bhagnani’s production house. In this, he will play the role of Surya Putra ‘Mahavir Karna’. However, no official announcement has been made by the makers or actors about it yet.

According to media reports, Pooja Entertainment is seen to fit Ranveer Singh in this role for the film. That is why the makers have also talked to Ranveer Singh about this role, they have also agreed to it. However, this has not been confirmed by either of them. But it is being speculated that the matter is final and work on the project will be started soon.

Will be released in 5 languages

It is said that ‘Suryaputra Mahavir Karna’ will be released in 4 other languages ​​besides Hindi language. Which will include Tamil, Telugu, Kannada and Malayalam. The film was announced by the makers on 23 February 2021. Since then, there was suspense regarding the main lead. Now the name of Ranveer Singh is coming out. Due to which his fans are very happy because after a long time, he will be able to see his favorite star performing on the big screen.

Shakes hands with the director of South Cinema

Due to the Corona era, the release of Ranveer Singh’s movie ’83’ was stopped for a long time. Recently its date has been announced. The film will be released in theaters on June 4. Meanwhile, a news came in which it was revealed that Ranveer Singh is going to join hands with a big film director of South India after being inspired by South Cinema. She is preparing to do a blast together with Shankar, the director of Rajnikanth’s film Robot. However, no official information has been revealed on this news yet. According to the report of Peepingmoon, Ranveer Singh has recently met director Shankar himself. These days Ranveer is busy shooting for the circus.