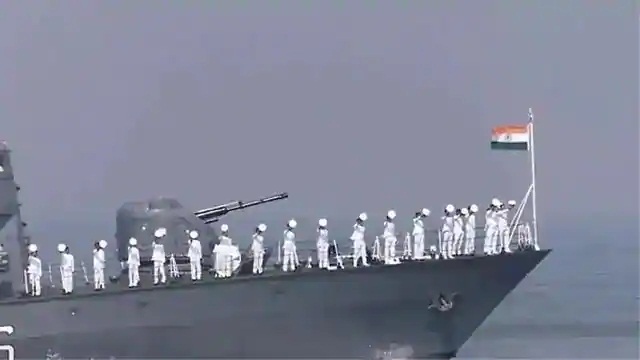 Two naval personnel were killed on Sunday morning when a glider crashed during a regular flight in Kochi. A defense spokesman said that the naval glider flew from the INS Garuda during regular training. The glider fell victim to the accident near the Thuppuppadi bridge near the naval base at around seven in the morning.

He said Lt Rajeev Jha and Petty Officer Sunil Kumar, who were aboard the glider, were taken to INHS Sanjivani, where they were declared brought dead.

The spokesman said that the Southern Naval Command has ordered a Board of Inquiry in connection with this accident.

Kerala: Lt Rajeev Jha and Petty Officer Sunil Kumar, onboard a naval power glider, lost their lives after it crashed near Thoppumpady bridge near naval base this morning. It was on routine training sortie & took off from INS Garuda. Southern Naval Command orders Board of Inquiry. pic.twitter.com/pCDuoN5GLi