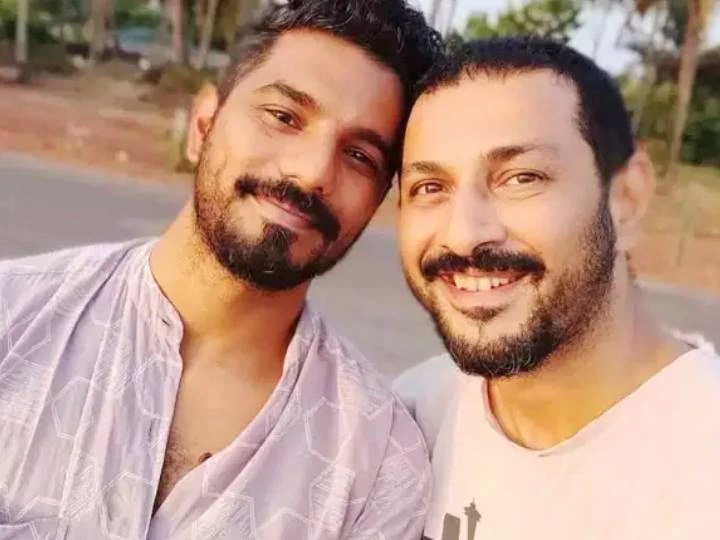 Apoorva Asrani, the writer of Bollywood film ‘Aligarh’, has announced to break away from her long time partner Siddhant. Apoorva has announced this through social media posts. Both dated each other for 14 years, which Apoorva described as ‘important’ and ‘valuable’.

Apoorva shared a note on Instagram and wrote, “I inform you with a heavy heart that Siddhant and I have split up. I know that we have seen many role models in the LGBTQ community and are sure that this Disappointment will thrive, but I want to tell that every day of these 14 years has been special and valuable and we have separated in a friendly way. ”

Apoorva, who wrote the story of the web series ‘Criminal Justice 2’, also said, “Both of us are the first generation in India who showed their love with courage to the people. I think there are expectations. For the principle, for me, And for everyone who wants love, commitment and a safe relationship. Don’t stop believing. ”

Loyalty is not gray

Apoorva posted a post in her Insta Story on Saturday morning. He wrote, “Loyalty is not gray. It is black and white, you are completely loyal or not loyal.” The couple celebrated Valentine’s Day together on 14 February this year. This year, their relationship had completed 14 years.

Caught each other’s hands years ago

Apoorva wrote a note earlier this year by sharing a picture with Siddhant. In it Apoorva wrote, “Today is 14 years when we first held each other’s hands. We fought for a law that criminalized us, a society that rejected us and we played a role model or Without family support we found a solution to our problems. We hope that after 377 is implemented, India will be for LGBTQ couple. ”