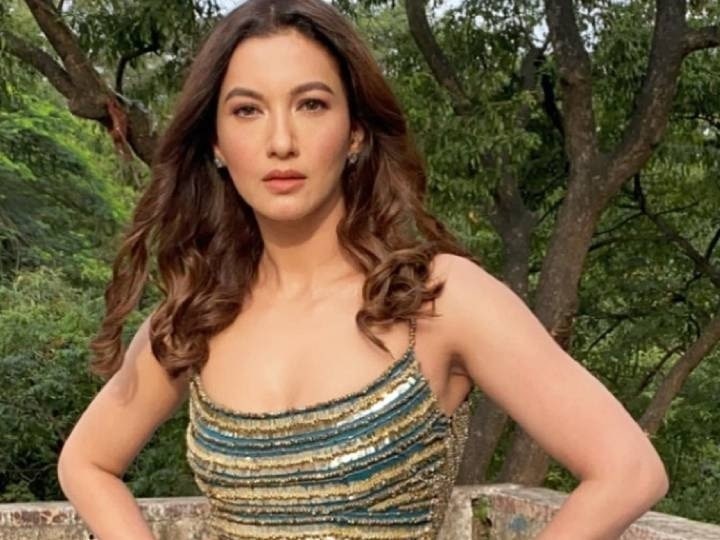 Gauhar wrote in tweeting, ‘Your mind is bad and the facts too. Check your facts before typing anything. I have just lost my father, so be a little sensitive about your useless report. I am not pregnant. Thank you very much.

Earlier too, during an interview about the age difference between him and Zaid, he said, ‘Let me make it clear that people who talk about our middle age and all the things that came to me. Is wrong. It is very easy for people to make it news, but it is wrong. Yes, Zaid is a few years younger than me, but not 12 years. He is the perfect person for me and he also made my life very simple. We are very happy together.