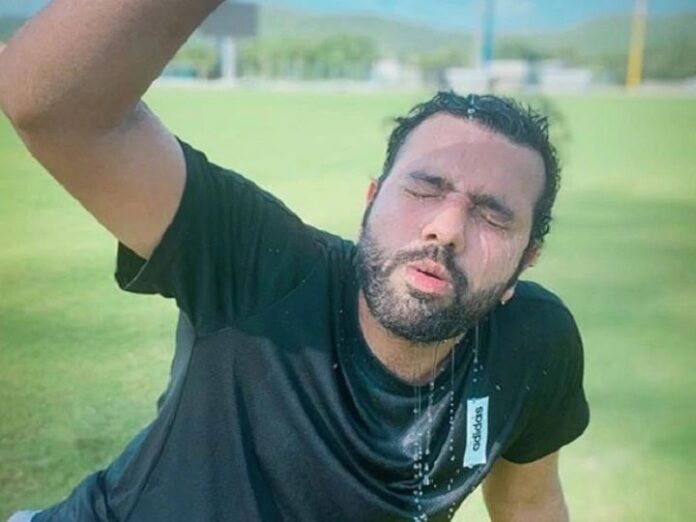 Currently, the world’s best opener Rohit Sharma is upset with the habit of forgetting. Rohit, who got rid of the sixes of bowlers on the cricket field, has also made fun of him due to his bad habit many times. He himself told this during an interview.

In the famous show Breakfast with Champion, when Rohit was asked that Virat Kohli once told that you have a habit of forgetting, is it true? In response, Rohit said yes. He further said that he has been asked this question many times. And they cannot even tell what they have forgotten.

Talking about his forgetting habit, Rohit says that he once forgot the wedding ring too. Rohit said, Actually, I was newly married at that time. I used to sleep by taking off my wedding ring at that time. I have a bad habit of forgetting things. When I was late at that time, I hurriedly left the hotel for the bus. When I was going to the airport, Umesh Yadav left me. When I saw the ring in his hands, I remembered my wedding ring. After that, I started thinking to whom to speak. Whatever I tell you, he will laugh at me.

Rohit further says that he then called Bhajju Pa (Harbhajan Singh) to the side and told him that one of the acquaintances of your life was in the hotel, please call him and tell him to bring the ring. But slowly all this I came to know and Virat Kohli has made it a big news. I have been embarrassed many times by my forgetting habit.

Rohit further says that he has forgotten his mobile, iPad in hotel rooms and flights many times. However, Rohit has now spoken to the team together that whenever he gets out of the hotel or gets off flights, remind him that he has not forgotten anything.